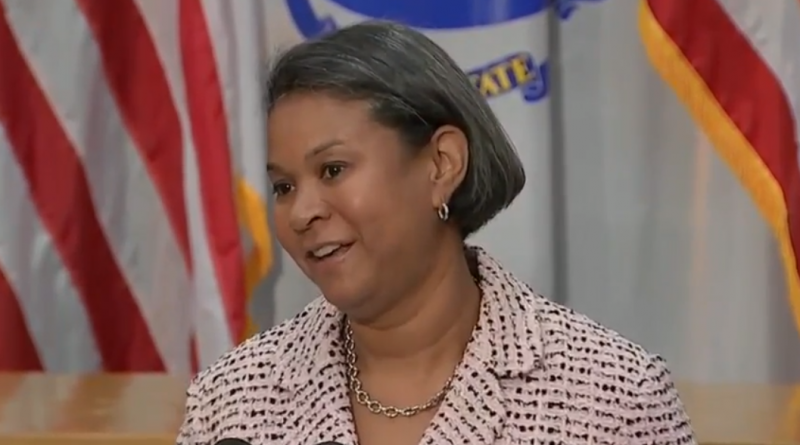 The following is a press release from the Governor’s office submitted to SOURCE media. Photo is screenshot during press conference live feed.

The nominee and her family joined Governor Baker and Lt. Governor Karyn Polito for a formal announcement today at the State House.

If confirmed, Justice Budd will be the second Black Chief; second female Chief and first Black female Chief. She will replace Chief Justice Ralph Gants who tragically passed away earlier this fall.

“Justice Kimberly Budd is a distinguished and well respected jurist who will bring years of calm, steady and collaborative leadership experience to the Commonwealth’s highest court serving as Chief Justice,” said Governor Baker. “I have the utmost confidence that her unique perspective and understanding of the law will aid her as she transitions into the role of Chief and that under her leadership, the Massachusetts Supreme Judicial Court will continue its tradition of excellence in promoting the rule of law and fostering public trust.”

“Throughout her career, Justice Budd has served as a role model for women and people of color and she has given a voice and a seat at the table to those who have not always been heard,” said Lt. Governor Polito. “Her qualifications and character make her well suited to continue to serve the citizens of the Commonwealth with justice and integrity and I look forward to the consideration of the Governor’s Council in her appointment.”

“This was a wonderful appointment by the Governor,” said former Chief Justice Roderick L. Ireland. “Justice Budd will do a fantastic job because she has all the tools necessary for the role. She is brilliant, hardworking, analytical, collegial and astute. She is a great writer and a tremendous human being. I have watched her career over the years and am certain that Justice Budd will do an outstanding job as Chief Justice.”

Budd, Associate Justice, was appointed to the Supreme Judicial Court by Governor Charlie Baker in 2016.

Since her appointment, she has authored over 85 decisions. She also serves on the Hearing List Committee. Justice Budd is President and Dean of the Flaschner Judicial Institute, designing continuing education programs for judges. She also serves as the Court’s liaison to the Committee on Judicial Performance Evaluation, the Trial Court Leadership Group, the SJC Standing Committee on Pro Bono Legal Services and the Judicial Youth Corps.

Justice Budd earned her Bachelor’s degree in English from Georgetown University, and a law degree from Harvard Law School. She began her legal career as a law clerk to Chief Justice Joseph P. Warner of the Massachusetts Appeals Court. Justice Budd was a litigation associate at Mintz Levin, before serving as an Assistant United States Attorney in the United States Attorney’s Office for the District of Massachusetts in the Major Crimes and Drug Units.

After that, she was a University Attorney for Harvard University in the General Counsel’s Office. Justice Budd later served as Director of the Community Values program at Harvard Business School. Justice Budd was appointed as an Associate Justice of the Massachusetts Superior Court by Governor Deval Patrick in 2009. In 2016 she served as the Regional Administrative Justice for Middlesex Criminal Business.

Justice Budd teaches in MCLE and Bar Association programs, is a former adjunct instructor at New England Law Boston, and has taught trial advocacy at Harvard Law School. She is married with two sons. 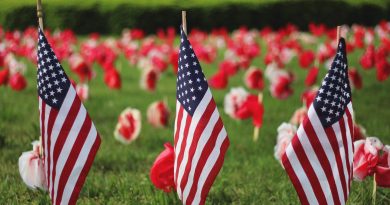 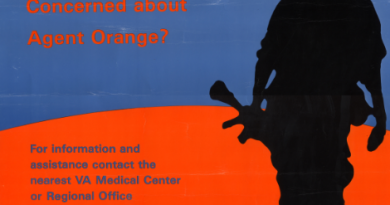