BOSTON – Four individuals and a former independent clinical laboratory in Marlborough have been indicted and arraigned on a range of criminal charges in connection with an illegal self-referral and Medicaid fraud scheme, Attorney General Maura Healey announced today, October 28.

The AG’s Office alleges that the laboratory submitted millions of dollars in false claims to the state’s Medicaid program, known as MassHealth, for urine drug tests it performed, which violated state self-referral laws because they were sent from two substance abuse treatment clinics controlled by a beneficial owner of the laboratory.

In September, a Statewide Grand Jury returned indictments against Discovery Diagnostic Laboratory (DDL); its former manager, Diana Martirosyan; Arnak Khachatryan, an operator of two substance abuse treatment clinics; and Suren Manukyan and Hyak Kirakosyan, the half-brother and a business associate, respectively, of Khachatryan. Kirakosyan was also a former minority owner of DDL, which was previously located in Brockton and then moved to Marlborough.

Apart from Khachatryan, who was arraigned in September, the remaining defendants were arraigned in Middlesex Superior Court on Tuesday. The defendants each pleaded not guilty to the following charges:

Conspiracy to Commit Larceny Over $1,200

All of the defendants are due back in Middlesex Superior Court on Dec. 3, 2020 for a status hearing.

The AG’s Office alleges that DDL, which provided toxicology and urinalysis laboratory testing, violated the Laboratory Self-Referral statute by accepting and testing urine drug specimens that were referred to DDL by Khachatryan, who in turn operated two substance abuse treatment clinics in Brockton and Brookline. Because Khachatryan also held a beneficial interest in DDL and his mother held a direct ownership interest in the lab, the AG’s Office alleges that the referrals of urine specimens from the clinics to DDL violated the state’s self-referral law. The AG’s Office further alleges that Martirosyan, the day-to-day manager of DDL, facilitated this self-referral scheme for over four years.

The self-referral law, originally proposed by the AG’s Office, prohibits a person from referring specimens to a clinical laboratory in which such person has a direct or indirect ownership interest, or where such person’s family members have an ownership interest. State law also prohibits a laboratory from testing any specimen that was referred or received by someone who has a financial interest in the laboratory.

Moreover, the investigation found that, through a variety of mechanisms, Khachatryan allegedly attempted to hide his beneficial interest in DDL by laundering DDL’s proceeds through pass-through entities, shell companies and numerous bank accounts.

Related indictments against Khachatryan, Manukyan and Kirakosyan pertain to allegations that they assaulted, battered, and intimidated a former associate and business partner upon learning of his willingness to cooperate with the AG’s investigation. Khachatryan, Manukyan and Kirakosyan allegedly lured the victim to a cemetery where they allegedly assaulted him, making clear during the attack that the assault was to deter him from cooperating with investigating authorities.

These charges are allegations, and all defendants are presumed innocent until proven guilty.

This matter is being handled by Assistant Attorneys General Philip Schreiber and Kaushal Rana, Senior Investigators Steven Pfister and Andrew Lutynski, and Investigations Supervisor Joseph Shea, all of the AG’s Medicaid Fraud Division, with substantial assistance from MassHealth and the Office of Inspector General for the U.S. Department of Health and Human Services. 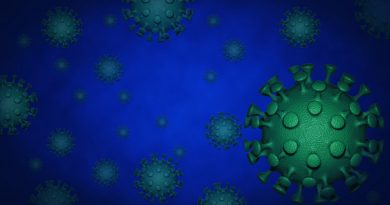 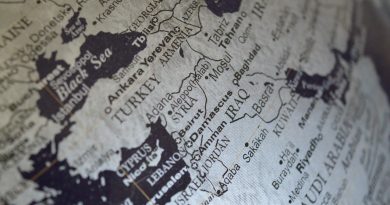