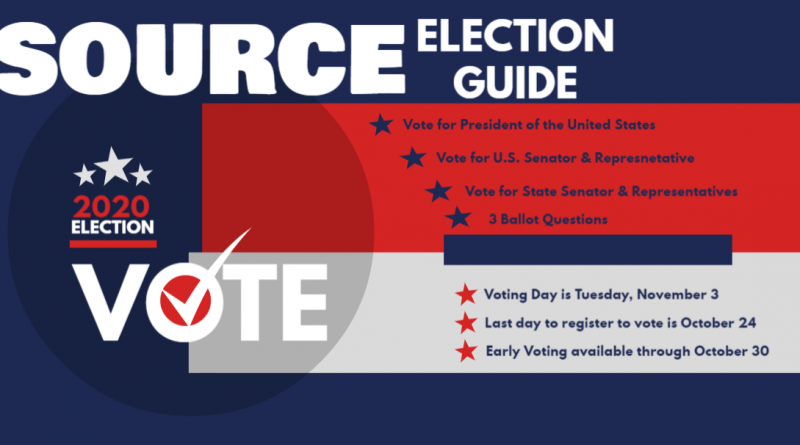 FRAMINGHAM – Framingham voters will see three ballot questions, not two, on the November ballot, after the 11-member Framingham City Council voted unanimously to put the Community Preservation Act on the ballot.

Money is raised through a taxpayers’ surcharge of not more than 3% of the tax levy against real property, and municipalities must adopt CPA by ballot referendum.To date, 176 municipalities out of 351 in the Commonwealth of Massachusetts have adopted the Act.

A 12-member Committee appointed by the 11-member City Council in November of 2019, recommended the City adopt the Act.

A vote yes crates a 1% surcharge tax on property tax.

The official question on the ballot states: “Shall the City of Framingham accept sections 3 to 7, inclusive of chapter 44B of the General Laws, as approved by its legislative body, a summary of which appears below?”

Sections 3 to 7 of Chapter 44B of the General Laws of Massachusetts, also known as the Community Preservation Act (Act), establishes a dedicated funding source to enable cities and towns to (1) acquire open space, which includes land for park and recreational uses and the protection of public drinking water well fields, aquifers and recharge areas, wetlands, farm land, forests, marshes, beaches, scenic areas, wildlife preserves and other conservation areas, (2) acquire and restore historic buildings and sites, and (3) create affordable housing. In Framingham, the funding source for these community preservation purposes will be a surcharge of 1%, on the annual property tax assessed on real property beginning in Fiscal Year 2022 (July 1, 2021) and by annual distributions made by the state from a trust fund created by the Act. The following will be exempt from the surcharge: (1) property owned and occupied as a domicile by any person who qualifies for low income housing or low or moderate income senior housing in the City, as defined in Section 2 of said Act; (2) $100,000 of the value of each taxable parcel of residential real property; and (3) $100,000 of the value of each taxable parcel of class three, commercial property, and class four, industrial property as defined in section 2A of said chapter 59. A taxpayer receiving a regular property tax abatement or exemption will also receive a pro rata reduction in surcharge. A Community Preservation Committee will be established by ordinance to study community preservation resources, possibilities and needs and to make annual recommendations to the City Council on spending the funds. At least 10% of the funds for each fiscal year will be spent or reserved for later spending on each of the Act’s three community preservation purposes: (1) open space, (2) historic resources and (3) affordable housing.

Supports of the CPA argue had Framingham adopted CPA as proposed in 2001, it could have had millions of dollars in state matching funds, and now these funds can used to create open space, recreationally opportunities, and preserve historic buildings.

Opponents of the CPA argue now is not the right time, as Framingham voters just approved a tax increase for the new Fuller Middle School, the pandemic has put many out of work and some businesses are still struggling to survive, and that Framingham’s tax rate is already too high for businesses. 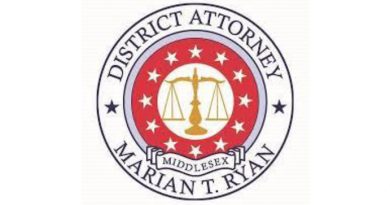