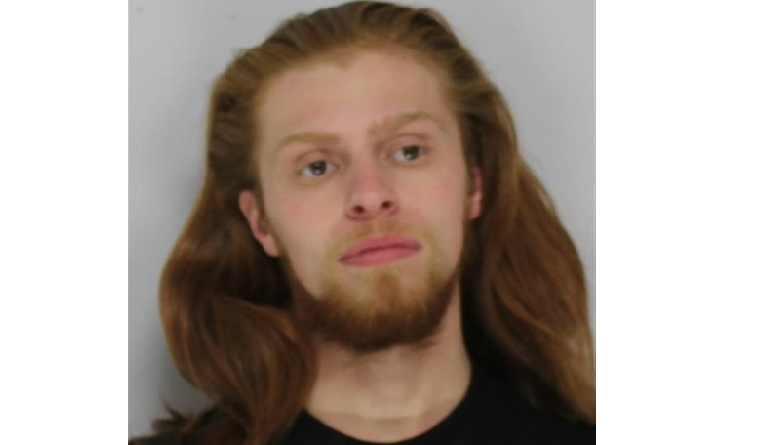 The two individual were giving the store employees a hard time, she said.

When officer arrived, the tow men were outside the store. Target wanted to serve them with trespassing notices, said Lt. Grigas.

The two individuals went behind building and tried to hide behind a wood pallet from police, said Lt. Grigas.

he went to the hospital, as he swallowed at lease one pill, said Lt. Grigas.

He also had a bloody nose from his fight with officers, said Lt. Grigas.

Oliveras, 19, of 1224 Edgell Road of Framingham was arrested at Lowe’s at 350 Cochiuate Road. He was charged with possession of a Class E drug, assault and battery on a police officers, resisting arrest, and larceny/shoplifting.

No booking photo was available as he went to the hospital, said Lt. Grigas.

Also arrested was Derrick DeSouza, 19, of 107 Phelps Road of Framingham. He was arrested at Lowe’s parking lot at 9:08 a.m. He was charged with possession of a Class E drug (Xanax) and Larceny/shoplifting.

Both were scheduled to be arraigned today, October 13. 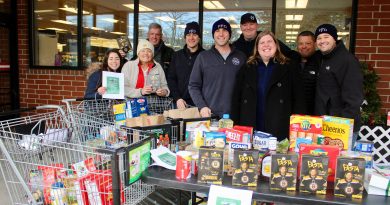