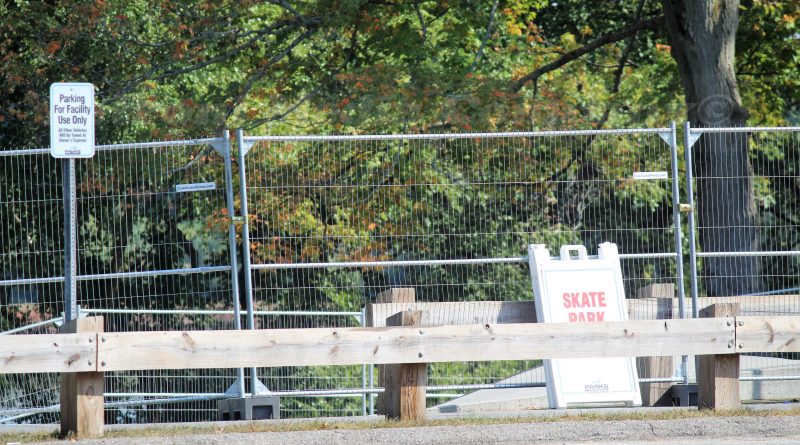 FRAMINGHAM – Today, September 25, the City of Framingham erected a chain link fence around the skate park on Dudley Road.

On August 28, two days after the City of Framingham became a high-risk community for the coronavirus in the state, the City closed the skate park.

Since that time, the City has never said if any cases of COVID-19 have been traced to skaters at the park.

The new fence was installed today “at the rate of $337.34 per month plus a one-time transportation and setup fee of $1,400,” Framingham Parks & Recreation Director James Snyder told SOURCE this afternoon.

SOURCE asked Framingham Health Director Sam Wong why the skate park is closed, along with the basketball courts in the City, while the Spicer administration has allowed Loring Arena to open for hockey, youth soccer to take place on city fields, youth softball and baseball to have games, and for the Parks & Recreation department to offer various activities.

“We recommended Parks & Rec to consider further restrictions/closure of areas that attracts crowds with difficulty to enforce state reopening guidance.  There are two areas that fits that description – the basketball courts and the skate park,” said Wong.

Framingham resident Dan Napierski said he was watching the Framingham School Committee meeting on September 2, and heard Mayor Yvonne Spicer state “we know where the uptick in the number of cases is coming from” and Framingham has a “pretty robust contract tracing program.”

Later, the Mayor said they could “pinpoint” the cases to gatherings including “pool parties” he said.

So Napierski wondered why the skate park and the city’s basketball courts were closed.

On September 3, he put in a Freedom of Information Act request to the City of Framingham for documents.

“According to the city’s response to my FOIA request, there isn’t a single document supporting this claim.  Isn’t that astounding?,” Napierski told the SOURCE.

“On August 28th, the Mayor ordered all of the city’s basketball courts and the skate park to be closed.  The Mayor had no problem traveling to Boston on August 17th to join a crowded gathering for her preferred political candidate.  The Mayor recognizes that people can keep themselves safe when they gather at protests and political rallies.  So why then must residents of Framingham be denied safe use of their outdoor recreation facilities?  76% of recent COVID cases in Framingham are among residents living in multi-unit dwellings and the Mayor’s actions have reduced the opportunities for such families and residents to safely get outside.  According to the results of my FOIA request, not a single one of the more than 2000 positive COVID cases in Framingham can be traced back to a transmission at an outdoor basketball court or to the skate park.  Not one. The Mayor insists that pool parties, as well as use of the basketball courts and the skate park, are the source of COVID transmissions, yet the City of Framingham admits this is completely unfounded.  The basketball courts and skate park belong to the people of Framingham.  Ordering them to be closed is reactionary, tyrannical, and must be corrected,” said Napierski.

SOURCE asked Health Director Wong on September 18 “How many cases of COVID have been linked to the skate park via the contact tracing program? Not looking for names just a number? How many COVID cases can be linked via contact tracing to any of the basketball courts?”

No response has been received as of today, September 25.

The City’s Chief Operating Officer Thatcher Kezer III recommended to the Mayor on September 2, that the Police Department would dispatch patrols to the city’s hotspot (skate park, etc) every two hours.

Mayor Spicer supported the police patrols for the skate park plan, and asked about possible tickets for violators in an email.

But Parks & Recreation Director Synder responded to the Mayor and other city leaders on September 3, implying the skate park was not yet a hotspot.

But the Mayor was still set on shutting down access to the Skate Park on September 3, and was considering additional cameras at the park. 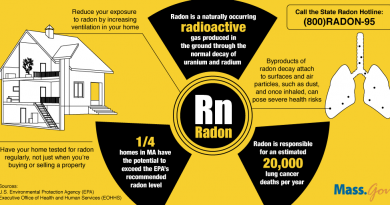 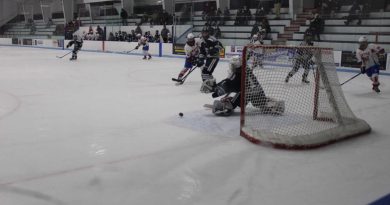 Flyers Fall To Rival Natick, But 21st in MIAA Power Ranking Skating Towards A Playoff Spot