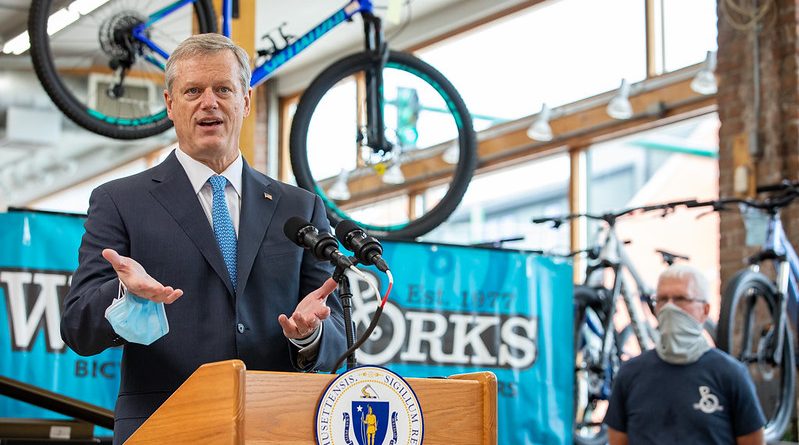 FRAMINGHAM – Massachusetts Governor Charlie Baker, Lt. Governor Karyn Polito and Transportation Secretary and CEO Stephanie Pollack today, September 9, announced that total funding would increase to $10 million in the Administration’s Shared Streets & Spaces Emergency Grant Program and announced the award of $3.9 million in the largest round of funding to date.

“These last six months in the fight against COVID-19 have been tough on all of us and especially tough on local downtowns, main streets and businesses in each of the Commonwealth’s communities,” said Governor Baker.  “The Shared Streets & Spaces Emergency Grant Program has helped communities recover economically and we are pleased that these grants can support businesses invest in ways to create more space and follow safety guidance during the pandemic.”

Lt. Governor Polito added, “Now more than ever, it’s important to continue to support local businesses, restaurants and all retailers who make up the fabric of our communities.  We are pleased that so many towns and cities have taken advantage of the funding opportunity from Shared Streets & Spaces and admire the creativity and collaboration which has gone into the protocols put in place to keep people safe and healthy.”

“We are especially proud that many Environmental Justice communities have applied for and received grant funding,” said Secretary Pollack. “These communities have been especially hit hard by COVID-19 and are working to make improvements near businesses, schools, health centers and other locations in order to help people travel safely.”

With the award of this new round of funding, the program will have given out a total of $7.7 million to fund 91 projects in 78 municipalities across the Commonwealth, of which 59% are Environmental Justice Communities.

This new round will provide $3.9 million to projects in 39 municipalities, of which 49% are Environmental Justice communities.

Natick received $55,000 to create a separated bike/shared-use lane by making use of the shoulders on a segment of Route 30 connecting the Snake Brook Trail at Cochituate State Park on the east (in the Town of Wayland) with the commercial Speen Street area on the west (in the Town of Natick).

The quick-build grant program provides grants as small as $5,000 and as large as $300,000 for municipalities to quickly launch changes to sidewalks, curbs, streets, on-street parking spaces and off-street parking lots in support of public health, safe mobility – including safe walking and biking to schools – and renewed commerce.

These improvements can be intentionally temporary, in the style of tactical urbanism, or can be pilots of potentially permanent changes to streets and sidewalks.

MassDOT is managing the Shared Streets & Spaces Program and the Barr Foundation is providing free technical assistance through service providers to city and town officials who may request help in identifying possible projects, designing project elements, applying for funding, conducting safety evaluations, and considering needs in regard to the Americans with Disabilities Act.

The Other cities and towns awarded Shared Streets & Spaces grants in this funding round are as follows:

The Baker-Polito Administration launched the Shared Streets & Spaces program to support quick-build projects that can bring meaningful benefits to cities and towns.  The program is modeled after the Administration’s Complete Streets Funding Program, created in February 2016, which, as of January 2020, has awarded a total $46 million to cities and towns for municipal projects improving infrastructure to improve safety for pedestrians, bicyclists, motorists and public transportation customers.  The Administration included $20 million for the Complete Streets Program as part of the Administration’s $18 billion transportation bond bill which was filed in July 2019. 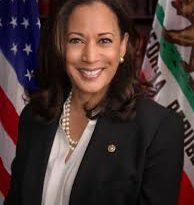 Vice President on 48th Anniversary of Roe Vs Wade