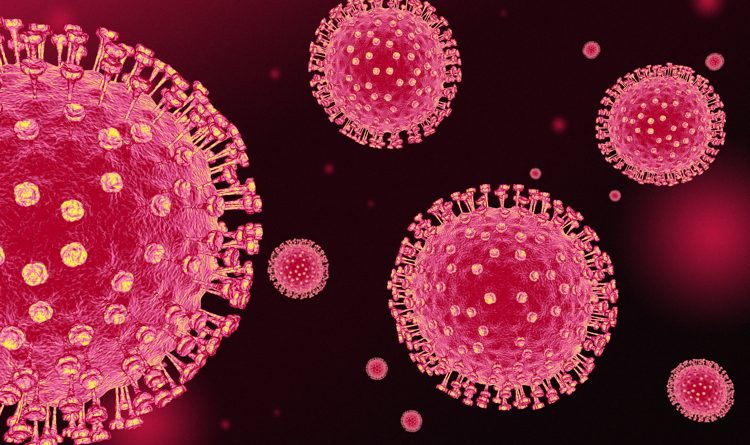 FRAMINGHAM – Yesterday, the Commonwealth of Massachusetts designated the City of Framingham as a high-risk or “red” community for the coronavirus.

Yesterday, Framingham moved into red, which is 8.0 or higher. Framingham’s rating was 8.7 – the 7th highest in the state.

“We plan to increase our efforts on several areas,” said Framingham Health Director Sam Wong to SOURCE yesterday, on the anticipation that Framingham might be declared a high-risk community.

Wong said he knows he sounds like a ‘broken record,” but people need to wear face coverings when in public, avoid large gatherings, and wash their hands frequently.

“We are seeing an increase in new cases that we believe are partially attributed to the increase in testing capacity in the city,” said Wong to SOURCE.

“The overall percent positivity rate has not increased substantially. It is still hovering around 2%.  We also think that gatherings may be a contributing factor as well,” said Wong.

In regards to the large gatherings, Wong said “we are stepping up in our public messaging on gatherings.  We have also developed a protocol internally to respond to complaints related to gatherings on private properties.  The PD (police department) responds to complaints on gatherings, and the health department follows up with enforcement actions using police reports.”

Framingham is one of 17 Stop the Surge communities designated by the Commonwealth of Massachusetts. Those communities have free testing, with no insurance needed.

The Spicer administration is still seeking a new drive-thru site. 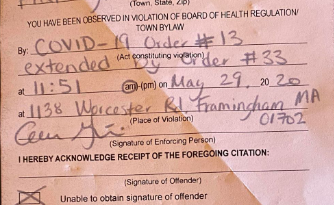 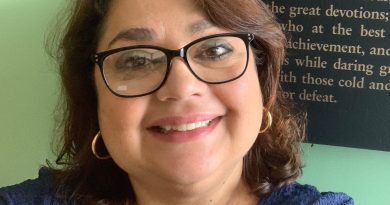 UPDATED: Gonzalez Appointed To Framingham Board of Library Trustees