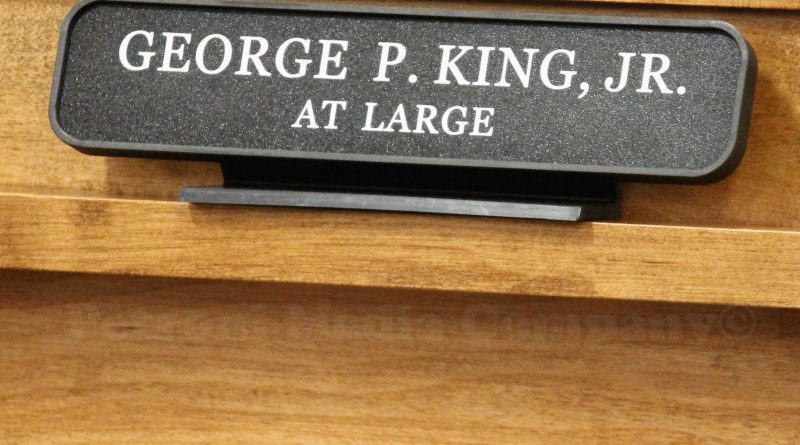 FRAMINGHAM – City Council Chair George P. King Jr. told SOURCE he is looking at Thursday, September 3 for the date for the City Council to vote to override Framingham Mayor Yvonne Spicer’s veto of the Council’s 10-1 vote to implement a 9-month multi-family housing moratorium in the City of Framingham.

Tuesday, September 1, is an election day in the state, and the Council traditionally avoid meeting on election days.

King, who was the lone vote against the moratorium, said he has asked the City Solicitor to give his opinion on the date.

The vote was 10-1 in favor of the moratorium.

The Mayor on Monday vetoed the moratorium order.

The 11-member City Council needs a 2/3rd vote to override the mayor’s veto. 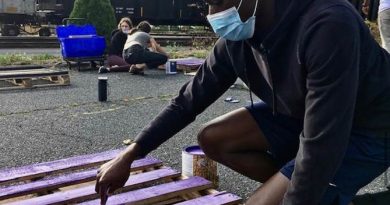