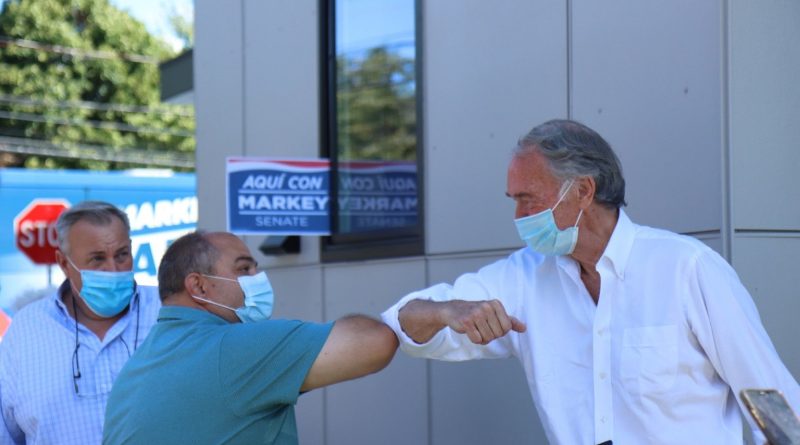 He is being challenged for his seat by Congressman Joseph P. Kennedy III in the Democratic Primary on September 1. The winner of the primary, unless something major happens, will win the seat.

Markey stopped by the Pelham Lifelong Learning Center in District 9 of the City of Framingham. He was met by State Representatives Jack Patrick Lewis and Maria Robinson, both who have endorsed him.

Markey, after his visit to Framingham, stopped by Senate President Karen Spilka’s house in Ashland, with his campaign bus.

LETTER: Feeney is the Voice We Need in District 3 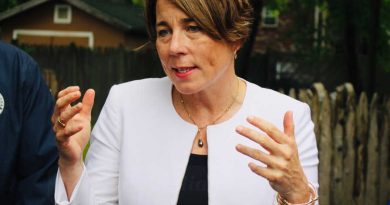