Updated at 12:12 p.m. with quote from at-large councilor.

FRAMINGHAM – On August 4, the 11-member City Council voted 10-1 to impose a 9-month moratorium on apartments in the City of Framingham. The lone vote against was City Council chair George P. King Jr.

Mayor Yvonne Spicer, who publicly said she is against the moratorium, has 10 days to veto the order once it is presented to her, under the charter. The 11-member Council can override the veto with a 2/3rd vote.

“The order for the moratorium has not been submitted to the Mayor from the City Council office yet.  I expect it will be today and the ten day clock will start,” said City Council Chair King.

“The presentation process requires our administrative person to send it to the City Clerk for signature and then to the Mayor.  Normally this takes a few days and I was unaware until today that it had not occurred until today,” said King to SOURCE.

“The fact that today is day 10 after the Council approved the apartment moratorium, and we are just finding out about the issue now borders on incompetence,” said at-large City Councilor Janet Leombruno. “Framingham residents deserve better.”

“The good news is that in this instance there is no detrimental effect,” said King. “Since it is a zoning issue, the zoning is frozen,  No one can come in and submit an application to build apartments during this period.  The only impact will be scheduling the override vote, if the Mayor elects to veto.”

Council Chair King said “That having been said, we need to be sure this process is faster, as it could have detrimental impacts on other matters, so we are putting in processes to assure this happens more timely going forward.”

The City Charter states “Every order, ordinance, resolution or vote adopted or passed by the council relative to the affairs of the municipality, except memorial resolutions, the selection of municipal officers chosen by the council and any matters relating to the internal affairs of the council, shall be presented to the mayor for approval. If the mayor approves of the measure, the mayor shall sign it; if the mayor disapproves of the measure the mayor shall return the measure, with the specific reason or reasons for such disapproval attached to it, in writing, to the council. The council shall enter the objections of the mayor on its records, and, not sooner than ten (10) days, nor later than thirty (30) days after the date of its return to the council, shall again consider the same measure. If the council, notwithstanding the disapproval by the mayor, shall again pass the order, ordinance, resolution or vote by a two-thirds (2/3) vote of the full council, it shall then be considered in force, notwithstanding the failure of the mayor to approve it. If the mayor has neither signed a measure nor returned it to the council within ten (10) days after the date it was presented to the mayor, the measure shall be considered approved.” 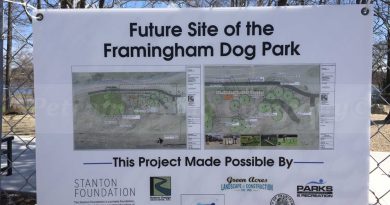 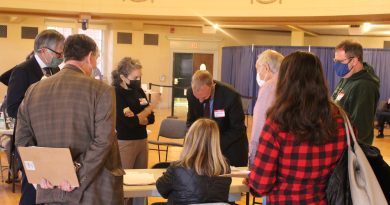 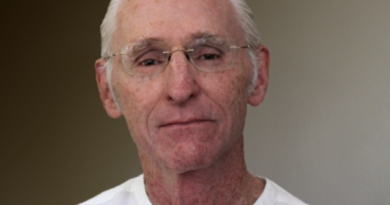