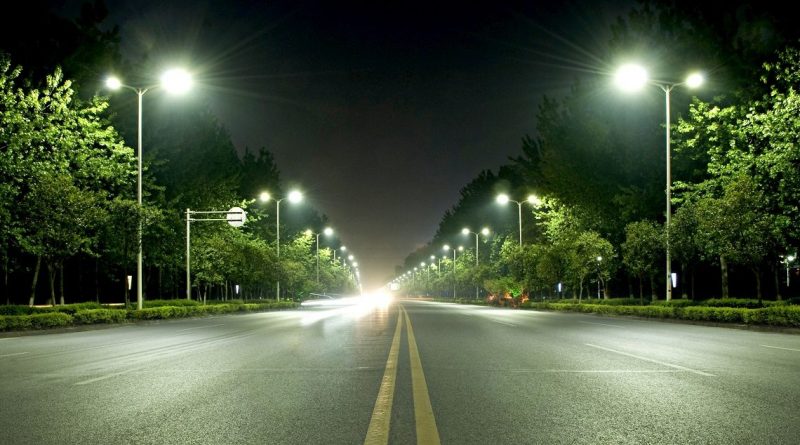 Self-funded by an Energy Savings Performance Contract (ESPC), this project comes at no upfront cost to the City and will involve replacing more than 3,800 lighting fixtures with new energy-efficient Light Emitting Diodes (LED’s).

The total project will accrue $12.2 million in cost savings over the contract term.

The City of Lawrence initially selected Ameresco as its partner in energy efficiency in December 2012 to implement a number of Energy Conservation Measures (ECMs) at City Hall and at the Main Branch of the Lawrence Public Library. Building on that work, this Streetlight conversion project will enhance the performance of the City’s Streetlight system, reducing future operational and maintenance costs and delivering guaranteed energy cost savings to the City over the contract term.

“Public safety is this Administration’s number one priority, and we’re working swiftly to make all necessary improvements and investments in the City infrastructure to ensure this community is a great place to live and work,” said the City of Lawrence Mayor Daniel Rivera. “With the help of Ameresco, our Streetlight conversion project will ensure that Lawrence residents are able to enjoy brighter, safer public spaces while limiting cost to taxpayers.”

Lawrence City Council President Kendrys Vasquez said of the project, “This is a project that was long overdue, and I am glad to see that the City is transitioning its streetlights to be energy efficient. All neighborhoods across the city will benefit from this change and I am certain it will have a positive impact in the improvement in public safety in our city.”

By making the switch to energy efficient LEDs, the City of Lawrence is reducing its carbon footprint by offsetting roughly 1,144 metric tons in carbon emissions annually.

“Streetlighting conversion projects like this one are a game changer for municipalities that already have a great deal of other capital projects to manage in the interest of public safety,” said David J. Anderson, EVP and Director at Ameresco. “Our team’s wealth of knowledge and experience implementing street and public area lighting projects have resulted in a solution that’s tailored to meet the needs of the City of Lawrence, and the City will benefit from these improvements for years to come.”

The City of Lawrence Streetlight conversion project began in early January 2020 and is expected to be completed in September 2020.

Founded in 2000, Ameresco, Inc. is an independent provider of comprehensive services, energy efficiency, infrastructure upgrades, asset sustainability and renewable energy solutions for businesses and organizations throughout North America and Europe. Ameresco’s sustainability services include upgrades to a facility’s energy infrastructure and the development, construction and operation of renewable energy plants. Ameresco has successfully completed energy saving, environmentally responsible projects with Federal, state and local governments, healthcare and educational institutions, housing authorities, and commercial and industrial customers. With its corporate headquarters in Framingham, Ameresco has more than 1,100 employees providing local expertise in the United States, Canada, and the United Kingdom. 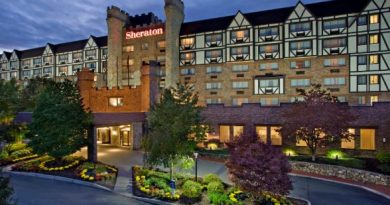 MetroWest Chamber: Memories of the Sheraton