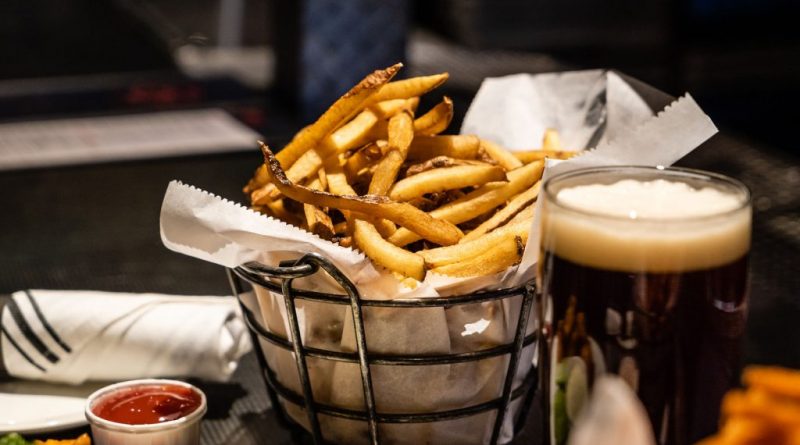 FRAMINGHAM – The pandemic has killed another restaurant in MetroWest – this time in Framingham.

“The pandemic has had a catastrophic effect on business. The restaurant industry was already facing a myriad of challenges before the pandemic, but the pandemic made it impossible to move forward in Framingham,” said Paul Sporn, the attorney for the Beer Works chain, which has locations in Boston, Salem, & Hingham.

“The company truly enjoyed serving the patrons in Framingham. We will miss Framingham,” said Sporn. “The circumstances were too difficult to overcome.”

Oak Realty has the 345 Cochituate Road/Caldor Road property on the market.

“We very much wanted to reopen Framingham Beer Works and were making plans to expand the patios and even set up dining options in the parking area. I made numerous attempts to try to negotiate a reasonable rent accommodation with the property owner but have been unable to get any accommodation whatsoever from the landlord,” said owner Joe Slesar

The property sits on 3 acres of zoned commercial land. The restaurant has about 350 seats indoors and outdoors.

Sporn said at this time, none of the Beer Works brew pubs are open.

The Boston locations drew heavily from sporting events and concerts, two things that have been cancelled by the pandemic.

“It may be opening day at Fenway Park, but there are no fans,” said Sporn, which means no customers for the restaurants.

“Don’t know what the future holds for Beer Works,” at this time, said Sporn on the other locations.

Neither of the Boston Beer Works locations, near Fenway Park and near the TD Garden, have brewed beer on site for more than a year. Beer from the Framingham and Lowell locations was transported to Boston. And in early 2020, the Lowell location closed.

“We will miss Framingham. We are grateful for all the customers over the years,” said Sporn.

Framingham Selectmen gave approval for a Framingham Beer Works to open in September 2012.

The owners undertook major renovations at the Framingham location, and the establishment did not open until May of 2013.

When the restaurant opened it had the largest outdoor seating in Framingham with 105 seats on two patios.

The brewery & restaurant served several brews named after Framingham when it opened. They included:

The restaurant served pub food. Fries were served by the bucket. One unique appetizer was the potato bacon cheddar spring rolls. The beers and the menu rotated by the season when it first opened. When Framingham opened in 2013, it was the seventh Beer Works location in the chain. 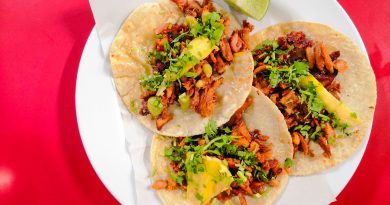 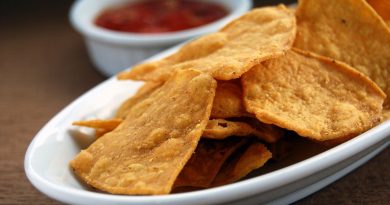