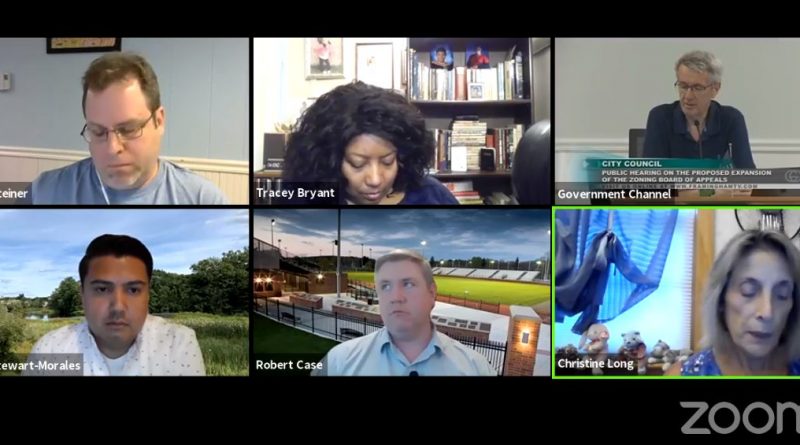 FRAMINGHAM – The Framingham City Council voted 8-3 Tuesday night, July 21, to expand the Zoning Board of Appeals from three to five members.

This will require a second reading and again a 2/3rds vote before it is official. The next City Council meeting is August 4.

The current chair of the Zoning Board of Appeals Steve Meltzer, spoke against the expansion of the quasi-judicial board, appointed by the Mayor.

The Framingham Planning Board voted against the expansion last week in a 4-1 vote.

SOURCE will update this report later. 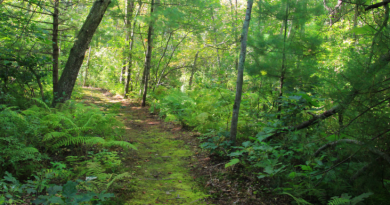