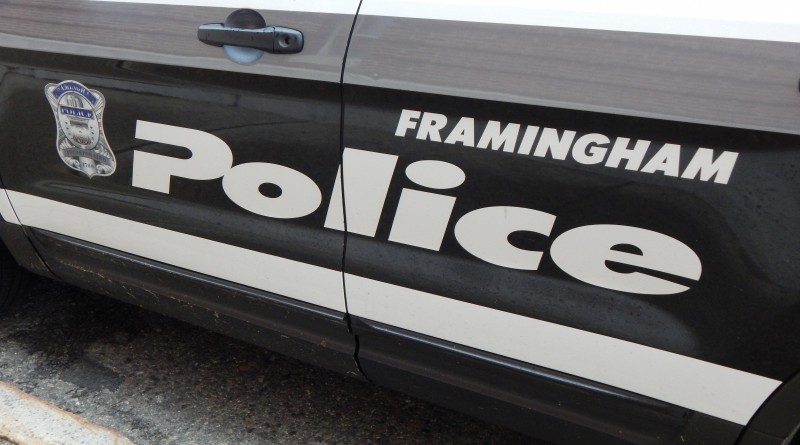 FRAMINGHAM- Mass State Police were called in to assist Framingham Police Thursday morning for an incident that started at a motel and ended on the Mass Pike.

After an incident at the Red Roof Inn in Framingham, a juvenile threatened to harm himself with a knife, sand led officers in foot pursuit to the Mass Pike onramp.

The juvenile, who was not arrested, was placed in custody after he was shot with a bean bag gun. 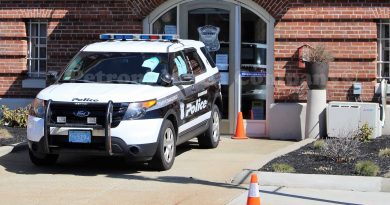