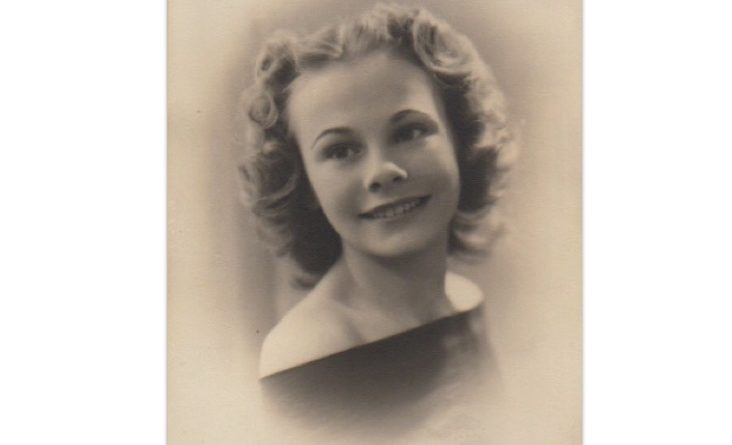 She was born in Brooklyn, NY., the daughter of Edward and Lucretia
Compton.

A product of the depression, Grace was personally frugal while generous to her family. She proudly told the story of her father who, in the depths
of the Great Depression, elected to work part time so that a fellow employee
would not lose his job.

Grace was happily married three times, outliving her first two husbands. She met and married her first husband, Robert Malloy, a young artist, writer, and recent immigrant from Scotland. They moved from NYC to
Framingham in 1958 where she has lived since.

Grace enjoyed people, made friends easily, and was in numerous organizations, from theater groups to Parents Without Partners.

Always active, her children grew up thinking that it was quite normal for mothers to jump into song and dance routines with a vacuum cleaner. One of her favorite songs was Personality, by Lloyd Bridges, which of course, makes perfect sense.

She worked for the Want Advertiser in Sudbury and as the administrator for the Sunny Hill Pre-School in Sudbury.

She was highly active with the National Alliance for the Mentally Ill, serving on the board for many years.

She also took time out to be on several quiz shows including Name That Tune, Truth and Consequences, and The Price is Right. Name That Tune was notable because, knowing that contestants got a case of some canned goods for each child, when called up from the audience, she went up to the stage not only with her own child but also a borrowed one from one of her friends.

An early picture of Grace taken from the lawn of their Brooklyn, N.Y. house,
shows her standing in front of a horse.

In her 101 years, her life spanned horse drawn wagons on the streets of New York to space travel.

We celebrate her full life and know that the world is a happier and more energetic place because of her.

A Celebation of Life will be held at a later date.

In lieu of flowers, donations can be made in Grace’s name to:
Westborough Cemetery Memorial Project; Po Box 3198 Framingham, Massachusetts, 01705

The link for the Westborough cemetery memorial project is
http://westboroughcemeteryproject.org/

The Go Fund Me link is gofundme.com/2k2n9fgk 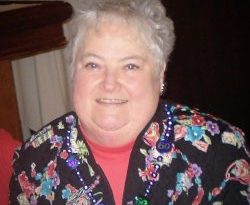 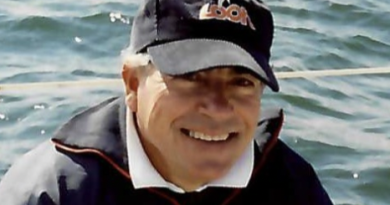 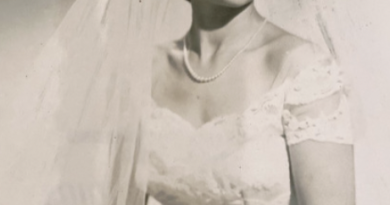