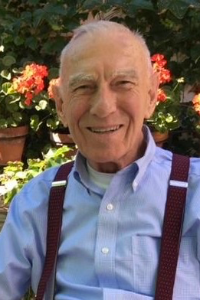 He was born in Newton on July 7, 1933 the son of the late Fred Henry Roberts, Jr. and Evelyn (Brison) Roberts Duffy.

Fred was the devoted and loving husband for 39 years of the late Theresa Mary (D’Innocenzo) Roberts who died on August 1, 1998.

Fred is survived by his beloved daughters Donna M. Fitzgerald and her husband Jeffrey T. Fitzgerald of York, ME; Deborah M. Roberts and Timothy S. Moran of Kennebunk, ME; Paula R. DeMarkey and her husband Joseph P. DeMarkey of Holliston and Amy T. Roberts and her husband Jon D. Rostler of Belmont. Also survived by his grand children, Jared Fitzgerald, Corina Fitzgerald, Trevor Stone, Natalie Young, Carter Stone, Julia DeMarkey, Christopher DeMarkey, Eli Rostler, Hannah Rostler and his great-grandchildren Theodore Stone and Layla Young as well as many nieces, nephews, grand-nieces and grand-nephews. He was the brother of the late Shela Oakey.

Fred spent his formative years in Newton and was a graduate of Newton High School. He served his country proudly with the United States Air Force as a Staff Sergeant during the Korean Conflict.

For many years, he was a Technician with Microwave Development Laboratories before retiring.

He was also the owner of Roberts Landscaping of Wayland. Fred had a meticulous lawn and loved his vegetable and flower gardens at his home in Wayland which he was very proud of.

Fred was devoted to his wife, Theresa and “The Girls” who were the center of his life. They enjoyed summering on Wells Beach in Maine, loved lobster and clambakes, fishing and boating and always finding a project to do around the house.

He has been a resident of Wayland for nearly 60 years and he and Theresa always welcomed family and friends on any occasion. They especially loved Christmas and celebrating the Feast of the Seven Fishes, as long as Fred cooked everything in his workshop downstairs!

He was a kind, humble gentleman who was loved by all with a great sense of humor and who was known for his creative Bloody Mary’s at any family event.

Private family visitations and interment next to his wife Theresa will be at Lakeview Cemetery in Wayland.

Due to the current health situation, a Mass of Christian Burial will be held for Fred at a time when everyone can gather together and celebrate this wonderful man safely.

In lieu of flowers, memorial gifts in Fred’s memory may be sent to farmaid.org 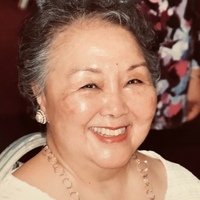 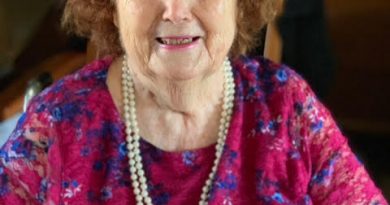