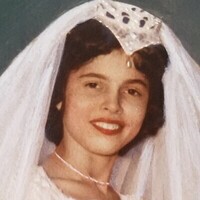 Endearingly known by many as Tina or Tity, she was the beloved wife of Reinaldo “Chico” Rosado for almost 60 years.

Born and raised in Corozal, Puerto Rico, she was the daughter of the late Jose Luis Garcia and the late Angela Garcia Martinez. She and her husband have resided in Ashland for over 20 years.

Tina loved spending time with her family in Puerto Rico and taking weekend trips with her husband to Cape Cod and Maine. She also loved watching her “novelas”.

In the 1960’s, she was employed at The Framingham Hat Shop and then went on to work at Sturbridge Industries located at the former Bancroft Building in Framingham.

She spent 20 years working at Fenwal Electronics, Inc. in Framingham and in Milford and retired in 1997.

A special thank you to the healthcare workers at Oak Knoll Healthcare Center in Framingham In helping us care for her the past 3 years. 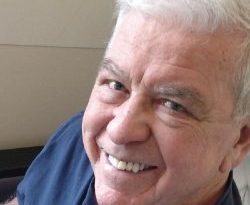