BOSTON – Gun stores in Massachusetts will be allowed to reopen as essential businesses under a ruling by a federal judge today, May 7.

A gun retailers group of owners sued Massachusetts Governor Charlie Baker over his decision to include them in non-essential businesses, ordered to be closed through May 18, during the pandemic.

U.S. District Judge Douglas Woodlock said during a virtual hearing that the governor’s order infringed on residents’ Second Amendment rights and must be overturned, The Boston Globe reported.

“There is no justification here,” the judge said. “These plaintiffs … have constitutional rights that deserve respect and vindication. And it becomes necessary for a court to do that.”

The state now will need to allow licensed firearms dealers to sell guns, ammunition and other goods by appointment only, with no more than four appointments per hour.

Dealers can only operate from 9 a.m. to 9 p.m. daily starting Saturday, May 9.

Under the judge’s order, gun dealers must follow proper social distancing and public health requirements, including having employees wear proper face coverings and establishing procedures to sanitize frequent touch points throughout the day.

“Whereas the number of available law-enforcement officers in the Commonwealth is likely to shrink as a result of COVID-19 infection, whereas less-intensive policing could foster an increase in conventional crime, whereas potential shortages of both food and funds could induce civil unrest like that which has occurred elsewhere in the world, whereas the Supreme Judicial Court has ordered the expedited release of incarcerated criminals, whereas autonomous self-defense is both a basic human right and an explicit constitutional right, and whereas firearms are an indisputably effective means of self-defense, the Ashland Republican Town Committee respectfully requests that Governor Baker categorize ammunition retailers and firearm retailers as “essential businesses” during the current public-health crisis,” wrote the Committee to the Governor. 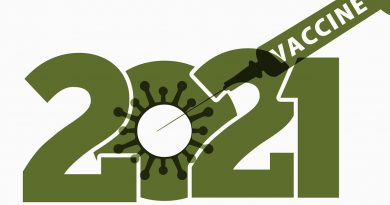 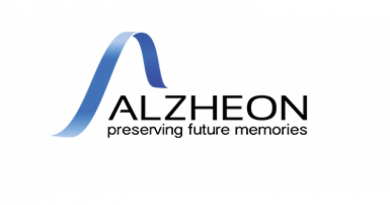