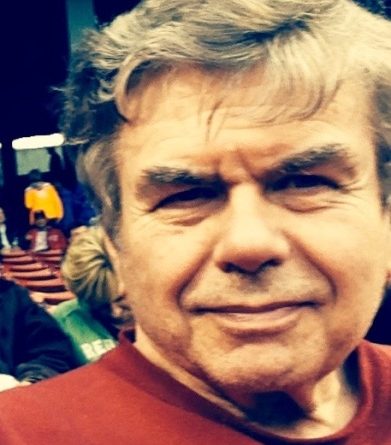 FRAMINGHAM – Gordon E Burns, 74, in Natick of Framingham died April 30, 2020 after a period of declining health.

Gordon was the beloved husband of the late Mary L. (Huard) Burns and devoted father of Kristin Burns of Framingham and Matthew Burns of Minneapolis, MN.

He was the loving and proud grandfather of Harper, Finnian and Rowan.  He was also the brother of Georgia Perriera and uncle of Katherine Pope and her husband Charlie, all of  Lehigh Acres, FL and several nieces and nephews from his wife.

He was the longtime friend of Steven and Sally Zafron of Framingham, as well as many others.  Gordon was also the son of the late George and Gladys (McGrorey) Burns of East Providence, RI.

Gordon was a United State Marine and graduated from University of Rhode Island with a bachelor’s degree in agriculture, but lived the majority of his life in Framingham.

Although his career was in retail, Gordon’s true joy came from working outdoors, whether he was picking apples on early fall mornings at the apple orchard he loved, or driving the ice cream truck he owned as a hobby on early summer evenings during his younger days.

Gordon was also an avid, life long fan of the Boston Red Sox; one could always find him faithfully watching them play each night from Spring Training through the end of baseball season.  Gordon loved to share his love of baseball with his children and friends.

Gordon was happiest and most content, however, when spending time with his family and close friends, whether it was during quiet dinners and holidays at home or during vacations at his favorite spot on Cape Cod.  Gordon never met a stranger and was truly loved by everyone he knew.

In lieu of flowers, donations in Gordon’s name may be made to: American Parkinson Disease Association, 72 E. Concord Street, Boston, MA 02118. 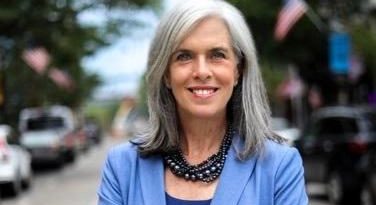 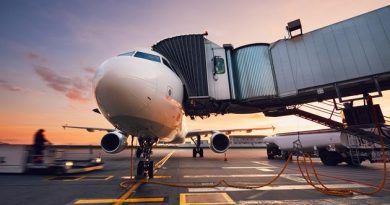 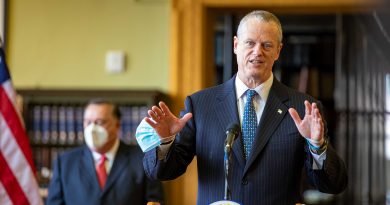