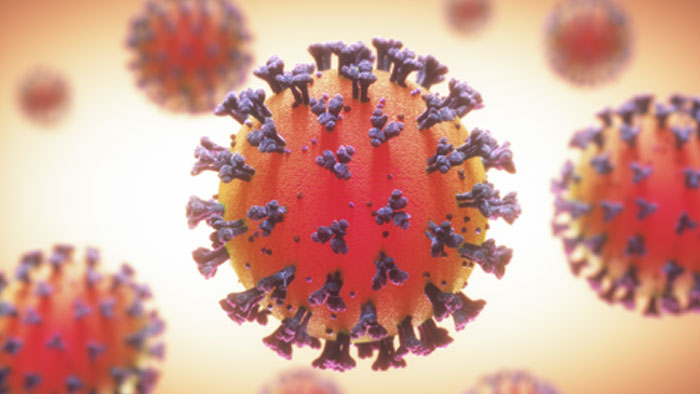 FRAMINGHAM – After back-to-back days reporting 35 news cases a day of COVID-19, the City of Framingham announced 2 new cases of COVID-19 in the last 24 hours.

Since the coronavirus pandemic began, the City of Framingham has had 251 positive cases.

The 35 cases on Saturday and again on Sunday were the largest number of cases reported within a 24-hour period for the City of Framingham, since the coronavirus pandemic began.

Framingham has a population of about 70,000, so the 251 cases represent less than a half percent of the City’s population.

The City of Framingham is reporting one new death for a total of 7 deaths, since the pandemic began. 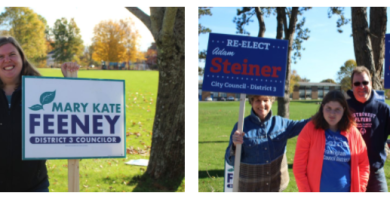 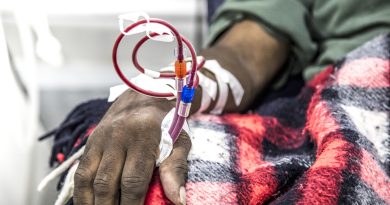