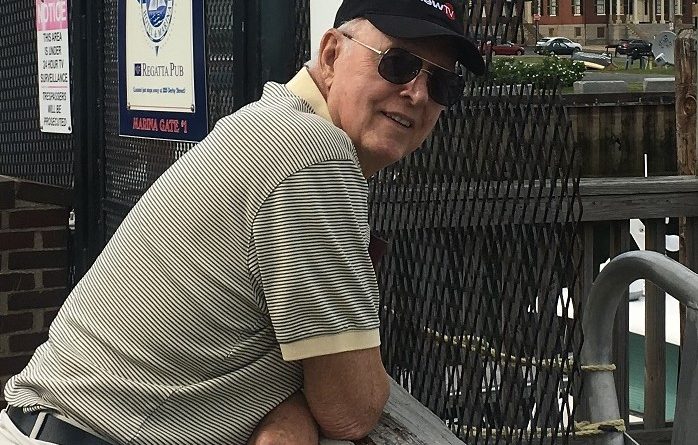 FRAMINGHAM – George F. Meadows, 85, a longtime resident of Framingham died after a period of declining health.

Born in Miami Florida to his mother, Frances (Sheehy) Hallion, he was the beloved husband of Helen “Marie” (Greathead) Meadows.

George traveled the country with his mother during his youth throughout her career as a nightclub singer.

At the age of 17 he proudly enlisted in the US Marine Corps and served in the Korean War.

Upon his return, he met his future wife Marie in Newton, married and went on to raise their family in Framingham.

George was very creative whether it was using his wood burning kit, drawing or in his later years writing scripts.

He worked for many years as an Associate Director at Channel 7 in Boston for the news.

In his later years, he went into business with his sons designing and installing kitchen cabinets. He loved a round of golf and being by the ocean.

Besides the love of his life Marie, he is survived by his children, Sharon of NC, Valerie of Framingham, David & his girlfriend Marielle Zullo of Framingham, Gregory of Framingham, his granddaughter, Kerri, his great grandchildren, Daniel, Makenzie and Colin, his sister Frances of TX, and several nieces and nephews. He was predeceased by his sister Linn McCormick.

Due to the current health restrictions, George’s family will honor, remember and celebrate his life at a later date.

For online tributes, or to share a memory with his family, kindly visit www.mccarthyfh.com 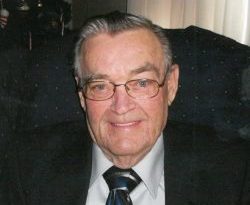 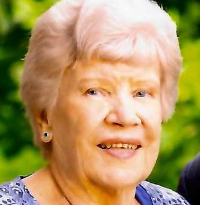 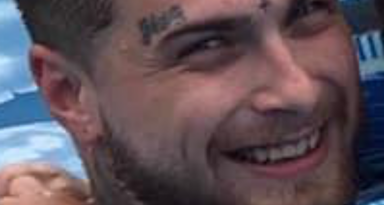