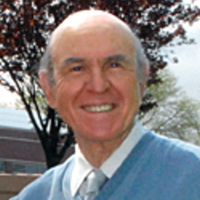 FRAMINGHAM – Ralph S. Granchelli, 92, died peacefully on Tuesday, April 28th, 2020, with his family members virtually present at his side after a courageous battle with COVID-19.

Born in South Boston and raised in Dorchester, Ralph was the son of the late Fortunato and Vincenza Granchelli.

Ralph was preceded in his death by his beloved wife Avon L. (Chadwick) Granchelli in December of 2000.

Ralph was a graduate of Boston Latin High School and a 1950 graduate of Northeastern University where he earned a Bachelor Degree in Electrical Engineering and was a member of of the Huskies’ cross country track team.

Ralph had a successful career in the Electronics industry spanning many decades.  His sharp mathematical mind and engineering abilities enabled him to make significant contributions to past employers.  He worked as an Electronics Specialist / Electrical Engineer at Fenwal, Technology Instrument Corporation, Transitron, Raytheon, and Teledyne Philbrick.  He worked on radar systems, missile fire control systems, semiconductor devices, transducers, as well as many analog and mixed-signal products.

During his career he pioneered and innovated many concepts and ideas and held a number of United States Patents.

Ralph was the quintessential outdoorsman. He lived for the outdoors and loved every minute that he could be outside bicycling, fishing, and hiking throughout New England and Sedona, Arizona, taking in the peace and harmony of nature.  He loved his daily walks and looked forward to seeing faces come and go in the Framingham neighborhood where he lived for 60 years.

He took pride in sharing his time, experience and wisdom and encouraged all that we have to keep living every day like it’s our last.  He will be missed by all who loved him.

Due to the current social gathering limitations, there will be no calling hours.  Private graveside services will be held.

A celebration of life will be held at a later date.

In lieu of flowers, expressions of sympathy in his memory may be made to The Heart Center of Metrowest, c/o Bobbi Fried, 99 Lincoln Street, Framingham, MA 01702 or to the charity of one’s choice. 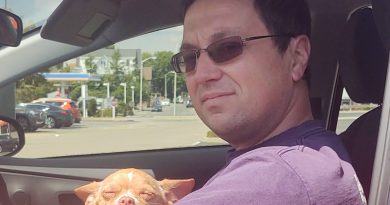 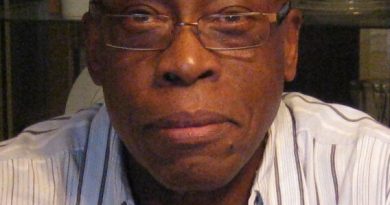 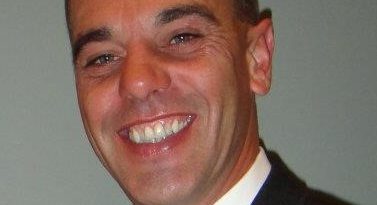