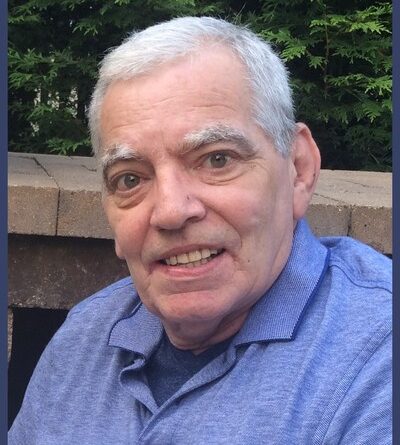 FRAMINGHAM – Michael J. “Smurf” Carey of Framingham, passed away on April 26, at age 72, after a prolonged illness from complications due to a stroke he suffered in October, 2019.

Mike was a great friend, a dedicated mentor, and one of the most caring individuals one could ever meet.

Although Mike is not survived by any immediate blood relatives, he was “family” to so many people he embraced over the years.

After a prolific high school hockey career at Chaminade High School, Mike attended the collegiate powerhouse Boston University (Class of ’70). Graduating with a B.S. in journalism, Mike went on to spend almost 20 years as a news/sports/metro editor for the Boston Herald.

During that time, as a beat writer, he found his passion for basketball covering the great Boston Celtics teams including the ’81, 84′ and ’86 World Championships. Combining his love for the game and his constant desire to make a positive difference in peoples’ lives, Mike decided to start his own business as a sports agent and represent professional basketball players. Over the course of 20 years, Mike represented players in the NBA, CBA, and overseas.

Although he continued offering free advice and support to young aspiring athletes, Mike wound down his business in the early 2000s and decided to get back to writing.

Over the next 15 years, Mike wrote multiple best-selling books including “High Above Courtside – the Lost Memoirs of Johnny Most” and “Bad News”: The Turbulent Life of Marvin Barnes, Pro Basketball’s Original Renegade”.

While doing this, Mike also worked as an adjunct professor of journalism for various local colleges (still needing and wanting to inspire young minds).

Mike was the greatest, most loyal friend, substitute brother/uncle/father anyone could ever have. There are so many people that wish to thank him for being a part of their and their family’s lives; so, for all of us out there, “Thank you and Rest In Peace, Bud!” You’ve earned it… 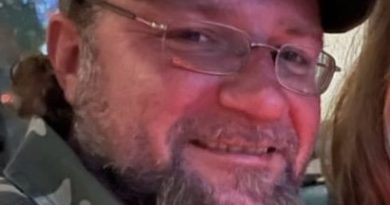 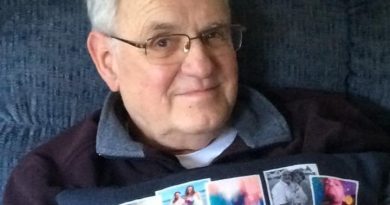 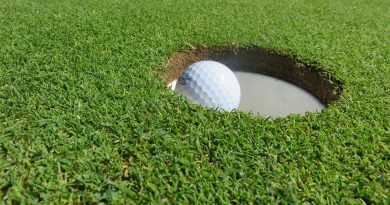