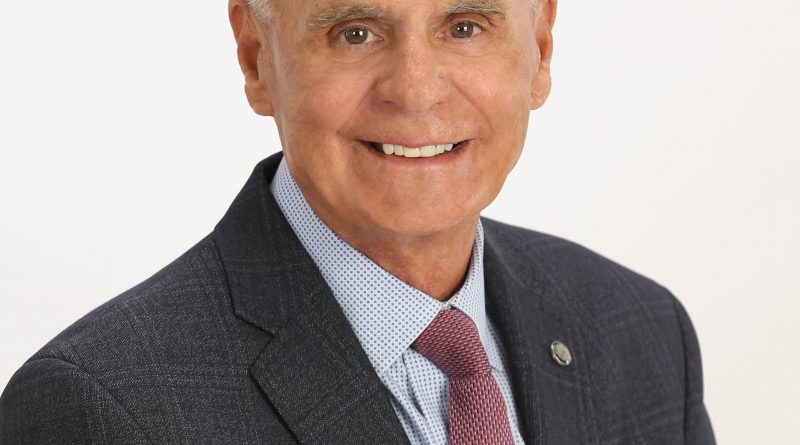 Kenny, as his friends and family called him, grew up on Kinsman Place in Natick, is a graduate of Natick  High and Babson College. He went on to become a local business owner, home developer, and community leader.

Kenny owned and operated Barber Bros. Florist on West Central Street in West Natick for over 35 years. Barber Bros. was a Natick institution, and Kenny grew up learning the business from the original “brothers” his Father Ken and Uncle Hank. They started the company after they returned home from World War II on the plot of land next to their childhood home.

After taking over the business in the late 1970s, Kenny expanded the store and built it into one of the largest florists in the United States with 17 satellite stores around New England. Barber Bros Florist was at one time, the seventh-largest florist in the FTD network.

In the 1990s, Kenny and his wife, Stephanie, closed the traditional flower and plant business and evolved Barber Bros. into a gift store and cafe that drew customers from all over New England.

Kenny was also a serial real estate entrepreneur. He built homes, apartments, and developments all over the metro-west during his fifty-year career. In the early 2000s, Kenny partnered with his son, Mark, to build premium homes under the shingle, Barbers Fine Homes.

Kenny and Stephanie transitioned to realty and founded the Barber Real Estate Group in 2012. The husband and wife team have been the top-selling New England real estate agents at William Raveis for the past eight years.

Kenny loved working, being with his family, vacationing in Maine, playing golf, and having dinner with friends. He was involved in numerous local business organizations, regularly gave to local charities, and was a mentor to many current local business leaders and entrepreneurs.

Kenny was loved and admired. He will be remembered as the hardest of workers and the life of the party. Kenny had a personality that could fill up the biggest rooms, the sensitivity to have the most intimate conversations, and the empathy to know the difference.

Due to the current health regulations and restrictions, The Barber Family and friends will honor and celebrate Kenny’s life at a later date to be announced.

Friends and family may make a donation in Kenny’s Name to the Make Waves Foundation. www.MakeWaves.blue/donate.

Arrangements by the McCarthy, McKinney & Lawler Funeral Home of Framingham. For online tributes or to share a memory with Kenny’s family, kindly visit www.mccarthyfh.com 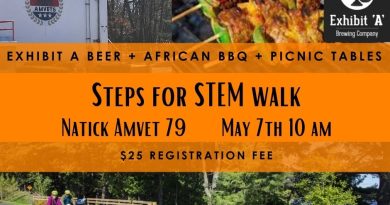 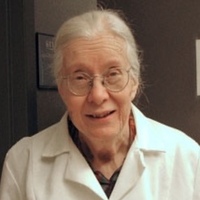 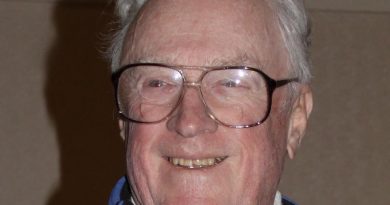