BOSTON – The surge is not over in Massachusetts. 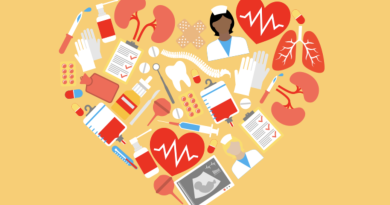 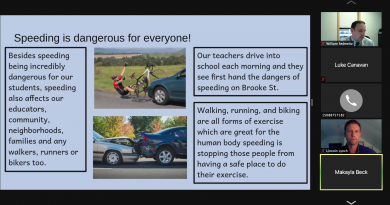