FRAMINGHAM – Two adults and a child were displaced in a Tuesday night fire in Framingham, according to the fire chief.

Crews found a bedroom fire in one of the units, said the fire chief.

“Aggressive actions by first arriving companies made a quick knockdown of the fire,” said Chief Dutcher.

Residents of the apartment, 2 adults and 1 child, were displaced but were able to stay with friends, said the chief.

“All other residents were able to return to their apartments,” said the chief.

“Cause of the fire is electrical in nature,” said Chief Dutcher. 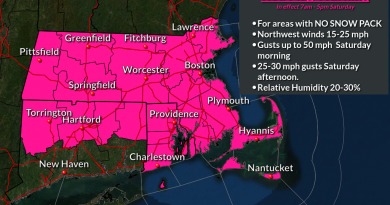 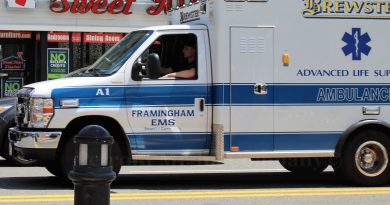