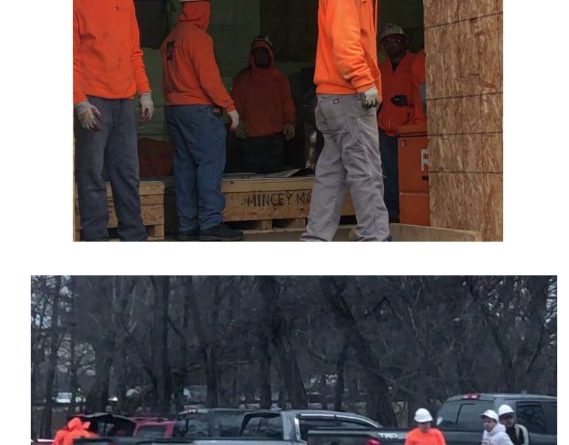 FRAMINGHAM – The Carpenters Union – Local 336 and District 6 City Councilor Phil Ottaviani Jr. are both calling for the construction at the Bancroft Building to be shut down during this coronavirus pandemic.

“Governor Charlie Baker has insisted that some non-emergency construction is worth the risk of spreading the virus and suggested guidelines for safe sites,” said the Union.

“Regular monitoring by union representatives of nonunion sites has found that enforcement of the guidelines is largely nonexistent, and voluntary compliance by those controlling sites is vastly inadequate,” said the Union.

On April 2, the Carpenters Union instructed its members to stay home, after monitoring construction projects throughout Massachusetts and determining there remained “abnormally dangerous conditions”
at construction projects even with the efforts to follow social distancing practices as well as the implementation of Governor Baker’s “COVID-19 Safety Guidelines and Procedures for Construction Sites”.

After talking with members and contractors, it was decided the only way to protect our members, their families and our community, was to encourage union members to stay home until the spread of the Coronavirus was better under control and safety protocols on construction worksites were more fully in place and trusted, said the Union.

“The safety of non-union carpenters is of course also our concern, and we have continued to monitor construction projects for worksite COVID-19 safety compliance,” said the Union.

“Because of this monitoring we have become increasingly concerned that not even the minimal required safety guidelines were being
implemented or enforced by Dellbrook|JKS at the Bancroft Street project in Framingham,” said the Union.

On Thursday, April 16, union carpenters and community partners will be participating in a “rolling rally” to call on Framingham Mayor Yvonne Spicer to investigate construction at the Bancroft Building for compliance
with guidelines proscribed by the CDC and Massachusetts Governor Charlie Baker.

SOURCE has emailed and called Dellbrook and no one has responded as of the publishing of this report.

The union said it has witnessed and recorded behavior on the site, which presents a risk to workers, their families and our community.

“Mayor Spicer has the ability to confirm the serious issues about non-compliance with the required COVID-19 safety guidelines by Dellbrook|JKS at the Bancroft Building at 59 Fountain St. in Framingham. We encourage her to instruct City Health Inspectors to perform an immediate review. We believe Mayor Spicer already has sufficient cause to close this worksite
and send the dozens of unprotected workers home today. We are encouraging her to close this construction project immediately, for the health of these workers, their families and the Framingham community, said Steve Joyce, Contractor Relations Director North Atlantic States Regional Council of Carpenters and a Framingham resident.

We applaud City Councilor Phillip Ottaviani’s effort to protect everyone by also asking Mayor Spicer to use her authority, as other Mayors in Massachusetts have done, to close unsafe jobsites, said the Union.

“After reviewing the videos of the jobsite that are on-line, and the attached photos, I too have come to the conclusion that the Governor’s worksite requirements are not being followed, putting workers personal safety at risk, and ultimately the safety of our community,” said Councilor Ottaviani.

Gov. Baker implemented specific requirements for construction companies and workers that were classified as “essential services” to follow in order to keep working. In addition to basic social distancing, Baker’s guidelines require construction workers to arrive and depart worksites individually and not in carpools, require workers to self-certify they are not experiencing any of the known COVID-19 symptoms or have had contact with anyone diagnosed positive, contractors must provide PPE to workers in enclosed spaces, provide soap and regularly cleaned wash stations, and eliminate all gatherings of workers on site, to name a few.

Organizers working for the Carpenters union have either witnessed, photographed, videotaped or interviewed workers documenting a failure to meet many of Baker’s requirements, said the Union.

“We’re going to fight for these carpenters every bit as hard as we fight for our members. By refusing to shut this project down, Dellbrook Construction is putting its profits over the lives of every worker on this project, their families’ lives and potentially causing risks to Framingham residents and healthcare workers. As a union that defends workers safety and
well-being, we can’t sit back and just watch,” said David Minasian, Regional Manager, Carpenters Local 336.

“The Carpenters union has been at the forefront of the discussion over construction safety during the COVID-19 pandemic, directing its members to stop working on jobsites in Massachusetts beginning April 6 because it had “become apparent that continuing to work on construction sites pose[d] an immediate threat of harm to the health and safety” of members and the public” of abnormally dangerous,” said Minasian.

Parts of this report are from a press release. Photos submitted to SOURCE. 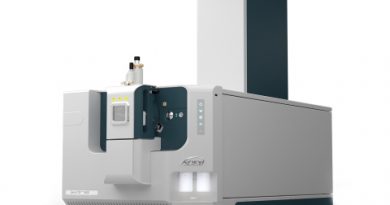 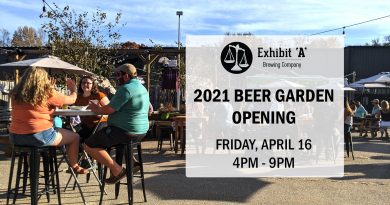