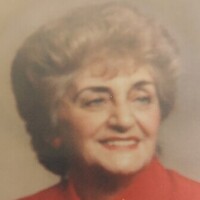 She was the second daughter born to Joseph and Mary Alario in Brooklyn, New York.

She met her future husband, Anthony C. Profita, at her 16th birthday party and they married on June 25, 1946, after he returned from serving in Europe during WWII.

In 1955, she left New York City to follow her husband up to New Hampshire for his career.

Once all her girls were out of high school, she began her working career at AIG Insurance in Manchester, NH.

She spent 10 years there and made many new friends and acquaintances.

After the death of her husband in 1992, she joined the Silver Stars Dance Revue and performed in shows at the Palace Theatre and many local nursing homes.

She began to travel with her good friend, Evelyn Donati and together they had many travel adventures.

She was predeceased by her parents and her sister, Marian Pagano of Long Island, NY.

Besides her daughters, she leaves behind three nieces, three grandchildren and four great-grandchildren.

The family is planning a private gravesite service at this time and will celebrate her life at a later date. 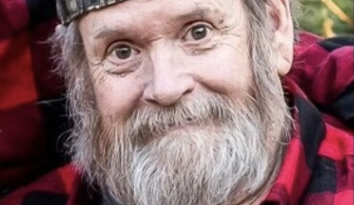 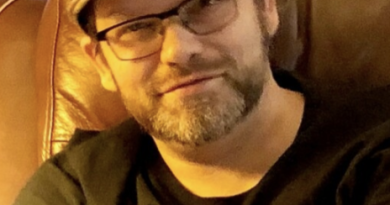