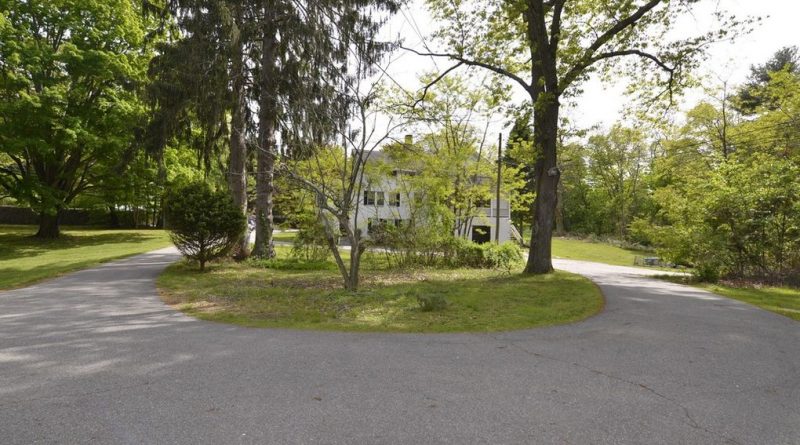 FRAMINGHAM – RS8 Capital LLC out of Boston has withdrawn its petition for a variance by the Framingham Zoning Board of Appeals to construct 75 units on property on Central Street.

This does not mean that the developer is completely withdrawing its plans for the property owned by Forty Winter Lane Nominee Trust of Framingham.

SOURCE has contacted the developer for a statement and will update this report when one is received.

The petition before the Framingham Planning Board for this project has not been withdrawn.

RS8 Capital LLC was seeking to construct 75 units on the property at 703 Central Street, also known as the Milliken House estate.

Currently, there are 8 units at the property in a multi-unit historical dwelling.

The developer wanted to “renovate two existing structures and remove an existing garage on the property and to construct an addition to each existing structure and construct/install off-street parking and associated site improvements. Due to the slope and grading of the Property, the proposed renovated structures total maximum height averages slightly above the maximum height permitted under the City Zoning By-Law.”

That ZBA height variance request has now been withdrawn.

The Framingham Historial Commission held a public hearing on the property on February 12, 2020.

“Due to the Queen Anne style architecture of the main house and the presence of a historic carriage house establishing the property as a late 19th Century gentleman’s estate,” the Commission voted 6-0-0 that the Property is historically and/or architecturally significant.

The Commission unanimous vote called for the following historic features to be maintained:

The main house and carriage house as presented on the plans shown at the meeting, dated February 7, 2020.

The existing rooflines and chimneys of the main house and carriage house.

The light pattern of the windows will be 2/1 for the main house and 6/6 for the carriage house.

A door style in keeping with the period of the main house and carriage house will be used, if replacement doors are needed.

Careful architectural consideration will be given to the connection between the main house and the new addition. 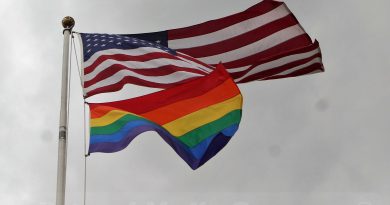