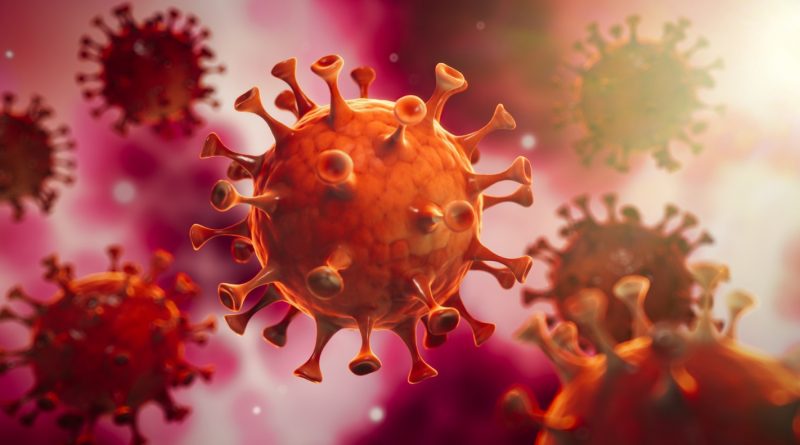 FRAMINGHAM – The City of Framingham announced 5 new cases of COVID-19 in the last 24 hours, bringing the total number of cases since 177.

The City says it has 151 active cases.

In Framingham, two senior facilities have had positive cases – Shillman House in Nobscot and Mary Ann Morse at Heritage, again in the Nobscot section of the City. 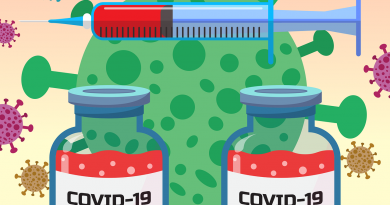