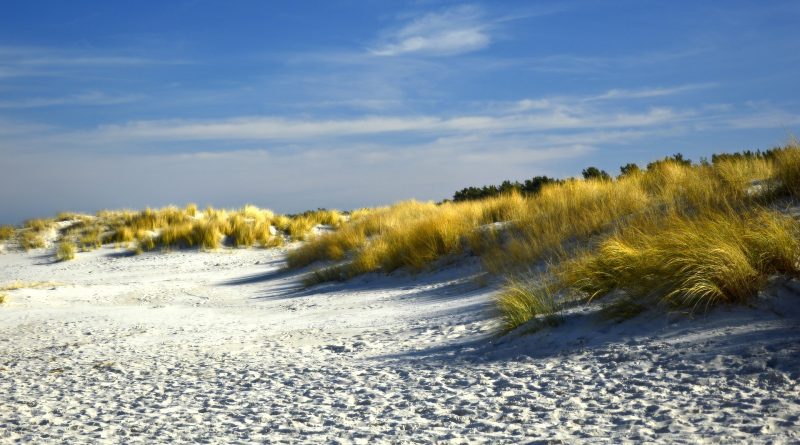 “I am proud to introduce this resolution commemorating the continued success of the Coastal Zone Management Act, which supports the management and protection of our invaluable coastal ecosystems,” said Senator Markey. “This legislation has underpinned decades of scientific and environmental progress, and we look forward to advancing these goals by improving upon this legacy even more in the years to come.”

“We applaud the Senate for not only recognizing that the CZMA has been an extraordinarily effective and far-seeing piece of legislation, but also that we must modernize it to meet the needs of our coastal communities,” said Rebecca Roth, Director, National Estuarine Research Reserve Association. “Every day, people in coastal communities rise to meet new challenges. We need a stronger CZMA—one that enhances successful programs like Reserves, which benefit the nation and work alongside communities to study, manage and protect the natural infrastructure that is essential to the survival of our fisheries and one of our best defenses against flooding.”

“Coastal states are pleased to see Congress recognize the importance of the Coastal Zone Management Act (CZMA) on its fiftieth anniversary,” said Derek Brockbank, Executive Director, Coastal States Organization. “Over the past fifty years the CZMA has proven to be a robust yet flexible federal-state partnership though which the states and territories’ have balanced coastal uses, addressed emerging challenges, and have meaningfully shaped the future of their coasts.”