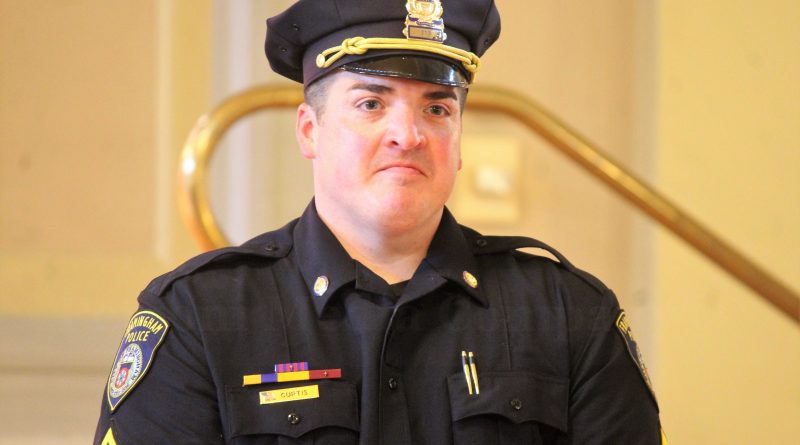 FRAMINGHAM – On Thanksgiving weekend, Framingham Police were dispatched to a CVS parking lot on Concord Street, for a man with a gun.

When Police Officers arrived one of the officers described an individual in a vehicle “with a firearm in hand holding it to head.”

Close to 10 Framingham Police Officers eventually arrived on the scene, and drew their weapons.

Several residents witnessed this, and posted on social media.

SOURCE reached out to Police that night ,and Deputy Police Chief Sean Riley told the news outlet “This was a mental health call that had officer safety tactics at the highest level. The individual was safely transported after Officers on scene gained control of the scene and the individual.”

The news outlet received a tip about the incident, the next week, and then requested the incident report.

SOURCE learned the sergeant on duty was able to talk a man with a gun to his head, with a passenger in a vehicle with him, to surrender that weapon, with no one injured.

Police officers put their lives in danger every day. Mental health issues have only multiplied since the pandemic, and this one incident shows what police officers encounter daily on the job, that residents don’t always see or hear about.

“It should be known that officers on the scene and I drew our firearms for the purpose of officer safety and the immediate danger,” wrote a police officer in the incident report.

At 6:23 p.m. on Saturday, November 26, one officer observed “Sergeant Brian Curtis speaking to the party in the vehicle.”

While Sgt. Curtis was trying to deescalate the situation, other police officers took control of the parking lot area at 492 Concord Street, near Hartford Street.

One officer “secured the front door to CVS and advised staff to lock their door.”

Other police officers “All civilian was “removed and escorted” all civilians from the area.

“During this time, Sergeant Brian Curtis was speaking to through the driver side window for approximately 15 minutes. Sergeant Curtis continue speaking with (redacted) while was holding the firearm to head,” noted the incident report which SOURCE requested.

Editor’s Note: The incident report was heavily redacted. The gender of the individual was redacted. SOURCE has confirmed that it was a man holding the gun and there was a passenger in the vehicle. The information about the passenger was also redacted.

“Sergeant Curtis was able to convince to give him the firearm. Officer Curtis retrieved the firearm safely with no injuries to either party transported” by paramedics, noted the police report.

Framingham Police have been a leader in law enforcement, in dealing with individuals who have mental health issues.

In 2003, Framingham Police and Advocates created the Framingham Jail Diversion program. The program was created to respond to police officers’ concerns about calls involving people with mental illness in the community.

Jail Diversion Program clinicians assist the police in responding to these calls, first, by helping to de-escalate individuals who present in psychiatric crisis and second, by providing additional assistance with respect to assessment, referral, and placement.

The program provides police officers immediate access to trained in-house clinicians for on scene responses, follow up care and case consultation. By providing alternative disposition options for police, these jail diversion clinicians facilitate access to therapeutic placements for people with mental illness who are committing low level offenses versus an arrest.

With input from the jail diversion clinician, police no longer have to shoulder the burden of making decisions without all the relevant information or resources at their disposal.

That program has since been replicated in multiple police department in and outside the Commonwealth, and recent the Country of Ireland expressed interest in duplicating the model.

Sergeant Curtis was promoted in July of 2021. Sgt. Curtis has served as an operator on the Framingham SWAT team, a member of the Honor Guard, a Defensive Tactics Instructor, a Field Training Officer, and a PAL Assistant Boxing Coach. he has spent his entire career, thus far, with the City of Framingham. 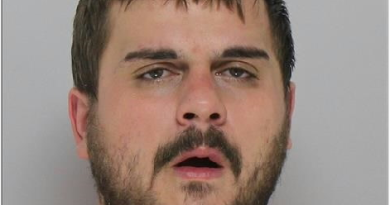