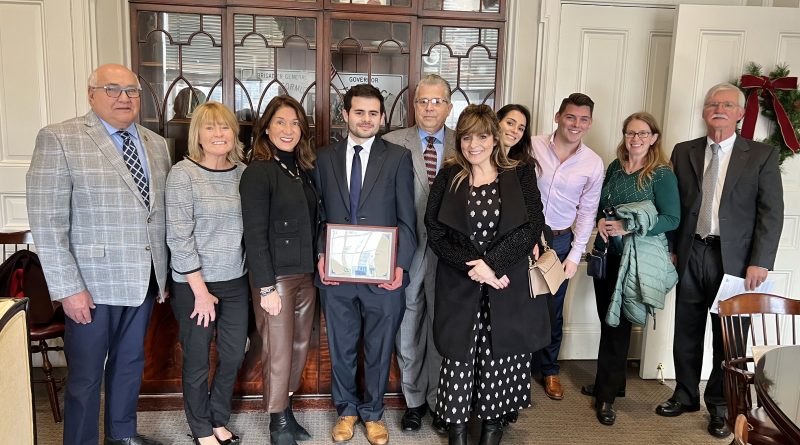 1 Today is Pearl Harbor Remembrance Day. Annually, Pearl Harbor Survivors, veterans, and visitors from all over the world come together to honor and remember the 2,403 service members and civilians who were killed during the Japanese attack on Pearl Harbor on December 7, 1941. A further 1,178 people were injured in the attack, which permanently sank two U.S. Navy battleships (the USS Arizona and the USS Utah) and destroyed 188 aircraft. On Aug. 23, 1994, the United States Congress designated Dec. 7 as National Pearl Harbor Remembrance Day. Every year, remembrance events are held at the Pearl Harbor National Memorial, culminating in a commemoration ceremony on Dec. 7. This year is the 81st anniversary. 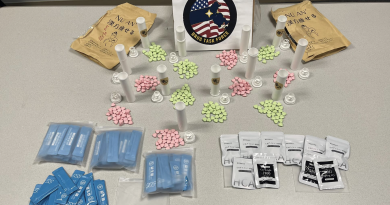 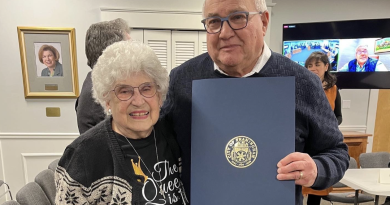