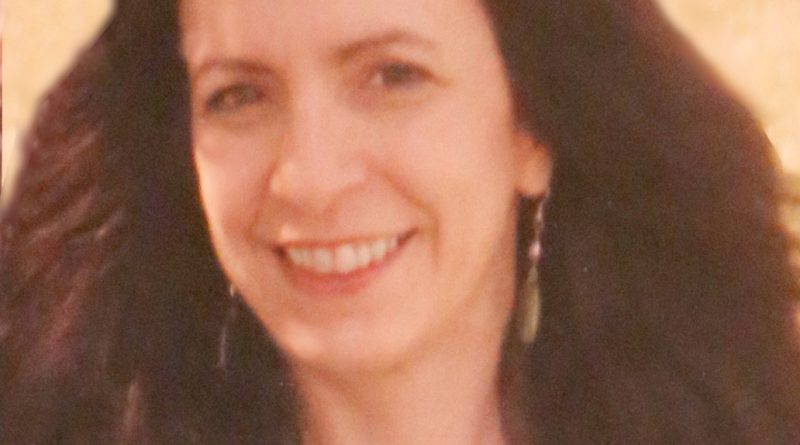 She was born in Wareham on September 30, 1951 to the late Robert and Dorothy (McDermott) Falcione.

Robin was a human resources specialist at the former Prime Computer, and for years prior to retirement, at MetroWest Medical Center, where she also ran a support group for Multiple Sclerosis patients and their caregivers.

She was passionate about collecting antiques, especially the photo-art of Wallace Nutting.  She also enjoyed dancing, the beach and the great outdoors.

Robin is survived by her daughter Rachel Falcione, her grandchildren, Austin, Darrah, Makayleigh, and Jayce,two great-grandchildren, her sisters, Linda Holbrook and Paula Berger, her brother, Robert Falcione, as well as many cousins, nieces and nephews. She is also survived by longtime love Al Carboni and lifelong friend Marilyn Capelle.

Besides her parents she was predeceased by her brother Charles Falcione.

Family and friends will honor and remember Robin’s life by gathering for a prayer service in the McCarthy, McKinney & Lawler Funeral Home, 11 Lincoln St. Framingham on Wednesday, December 7 at 1 p.m. 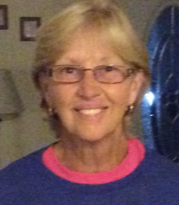 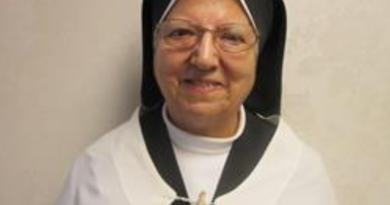 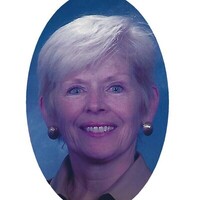