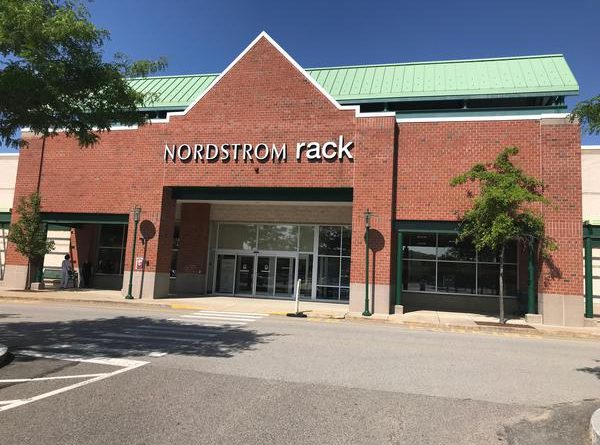 FRAMINGHAM – Framingham Police were called to Shoppers World on Tuesday for a report of a man stealing shoes.

Police responded to Nordstrom Rack, 1 Worcester Road at 3:45 p.m. for a shoplifting call. 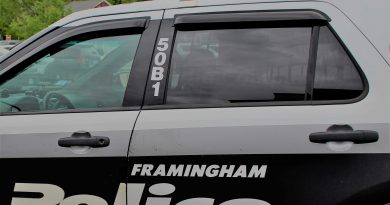 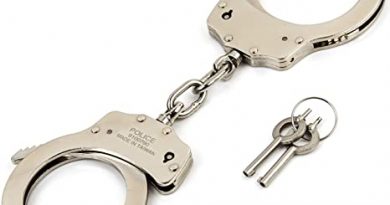 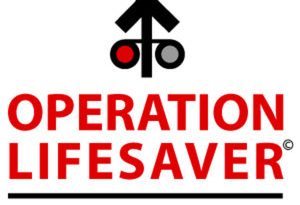