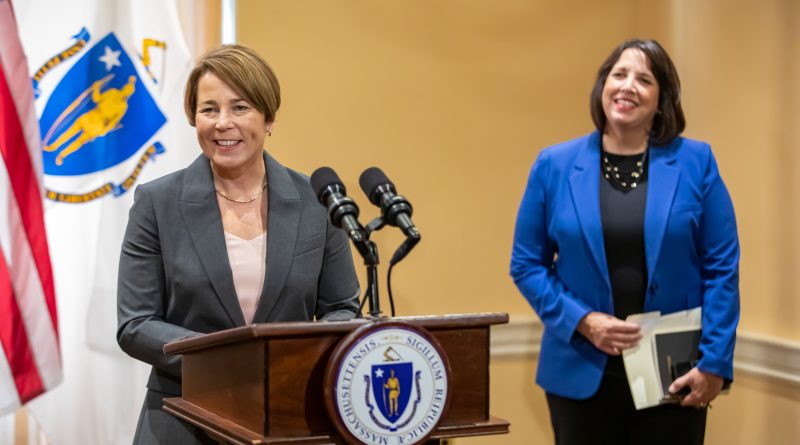 In full transparency, the following is a press release from the Healey-Driscoll transition team to SOURCE media.

The committees will be led by a diverse group of 15 co-chairs that include community members, advocates, subject matter experts, and business and nonprofit leaders. Healey and Driscoll also announced that the Transition Director will be Danielle Cerny.

“The goal of this transition is to support and build a talented team that’s prepared to begin to deliver for people on day one. Governor-elect Healey and I are excited to be building out our transition committees that will guide this process, in addition to other important work we will be doing over the coming weeks,” said Lieutenant Governor-elect and Transition Chair Kim Driscoll. “Our team is working hard and continuing to engage the public by reviewing the ideas submitted to us and gathering applications from those interested in joining our administration.”

The committees and co-chairs are:

How we get around: How we make sure our public transportation infrastructure is safe, reliable, affordable and connects our entire state.

Affordable, abundant housing: How we ensure all residents have access to safe, affordable housing regardless of the region in which they live.

Climate readiness, resiliency and adaptation: How we tackle the climate crisis head on while also creating good-paying jobs, protecting our communities and addressing climate injustices.

Jobs and a flourishing economy for all: How we build a dynamic economy that reduces costs for people and businesses while lifting up our workers.

Thriving youth and young adults: How we address learning loss from the pandemic and give all children and families equitable access to the educational, social, emotional and behavioral supports they need.

Safe and healthy communities for all ages: How we build safe communities and increase access to critical community health resources, including mental health supports and substance use recovery services.

More information about the committees and co-chairs, as well as Spanish and Chinese translations, can be found here.

These six policy committees were identified as having urgent needs that the new administration must address to move Massachusetts forward, as well as presenting powerful opportunities to foster collaboration across sectors and issue areas to drive progress. The committees are charged with producing action-oriented deliverables that will guide the Healey-Driscoll Administration, including identifying the timeline for action, resources to leverage, and metrics to measure effectiveness. The co-chairs have been instructed to apply an equity and affordability lens to their work, always considering the ways in which historically marginalized communities may be impacted and how to alleviate economic burdens for Massachusetts residents.

The committees will operate under the direction of Danielle Cerny, who has been named Transition Director. Cerny has deep ties to Massachusetts state government, having previously worked as Constituent Affairs Director and Legislative Director for former Sen. Susan Fargo and Social Innovation Finance Manager at the Executive Office of Administration and Finance. Most recently, Cerny served as Deputy Chief of Staff and Chief Performance Officer for Rhode Island Governor Gina Raimondo before becoming a joint Visiting Fellow at Harvard Kennedy School’s Taubman Center for State and Local Government and the Rappaport Institute for Greater Boston, where she focused on designing and delivering transition supports for newly-elected mayors and governors.

Additional information is available at HealeyDriscollTransition.com. 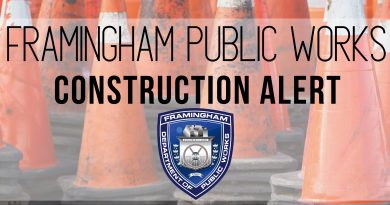