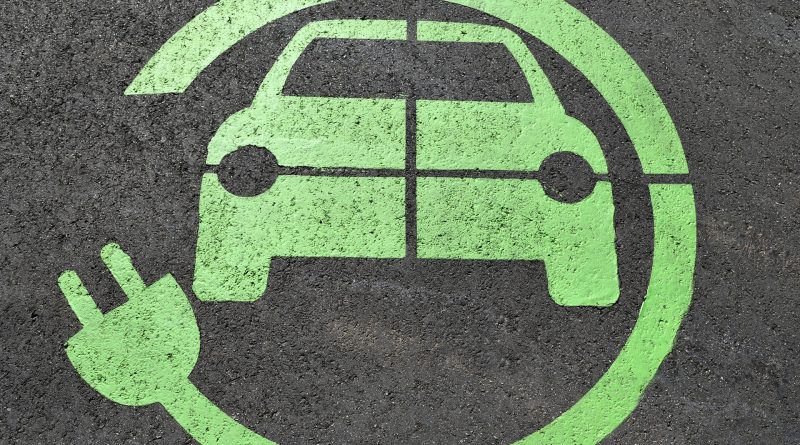 In full transparency, the following is a media release from Sen. Ed Markey, who was elected by voters in the Commonwealth of Massachusetts to serve the state in Washington DC in the US Senate. He is a Democrat. (Petroni Media Company photo)

“Massachusetts ingenuity and innovation has and continues to inspire the next generation of climate solutions,” said the members of the Massachusetts delegation. “We applaud today’s announcement from the Department of Energy awarding two Massachusetts businesses, 6K Inc. and Ascend Elements, with historic federal support as they work to supercharge our nation’s clean energy future, meet the growing demand for electric vehicles, and support good-paying jobs – not only for Massachusetts workers in North Andover and Westborough, but all across the nation.”

DOE’s awards come from its Battery Materials Processing and Battery Component Manufacturing and Recycling program, which is funded through the Bipartisan Infrastructure Law.

Ascend Elements of Westborough will receive awards totaling $480 million to construct a manufacturing plant which will use recycled batteries as raw material and to reduce dependence on foreign material supplies.