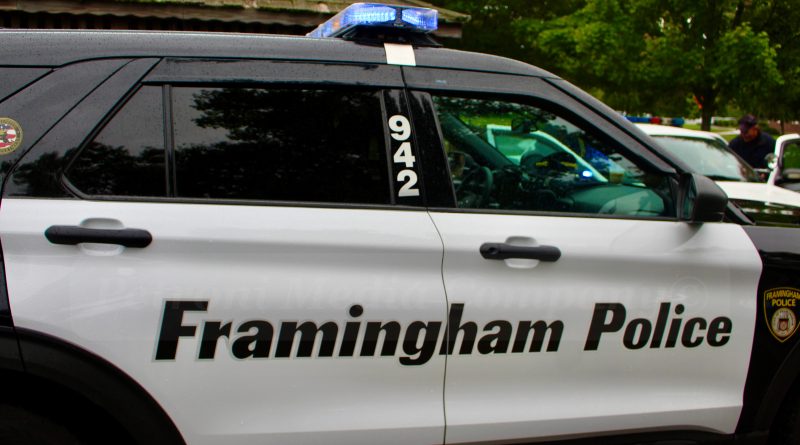 FRAMINGHAM – For the second consecutive weekend, Police received a report of gunshots in the City of Framingham.

The neighborhood is located ear Framingham Fire headquarters in District 9.

There were no known injuries, said the police spokesperson.

Last weekend, residents near Cedar Street and Cypress Street reported shots fired around 6 a.m. on Sunday, October 9. The neighborhood is located in District 8.

Six shell casing were located in that incident, which is still under investigation.

Police are still investigating and could not release at this time if the two gunshot incidents are related.

“We would ask the public to call us if they have any information that might help.  They can always do this anonymously if they prefer,” said Lt. Mickens.

Anyone can submit anonymous information to the tip line. It is not monitored 24/7. 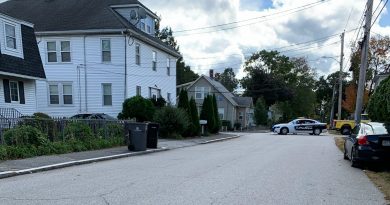 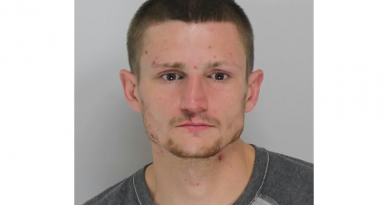