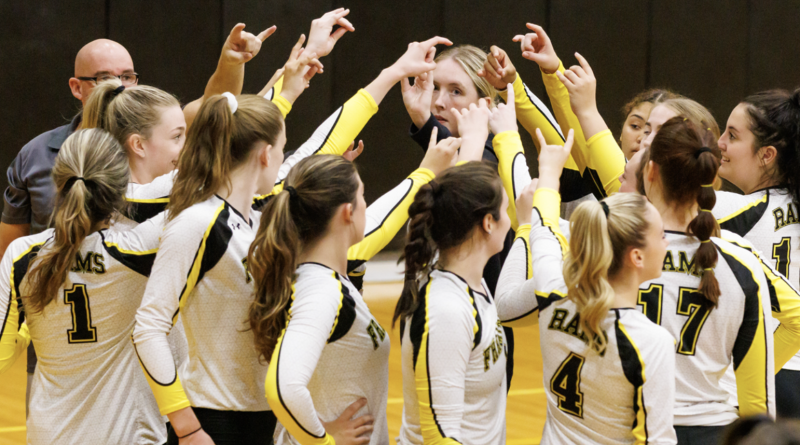 NORTON – The Framingham State University volleyball team dropped a pair of non-conference matches this afternoon as they were defeated 3-0 by Roger Williams and then fell 3-0 to host Wheaton College at the Emerson Gymnasium in Norton.

The Rams are back in action Tuesday when they host New England College at 6 p.m. 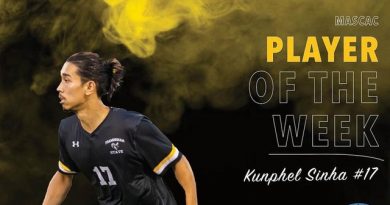 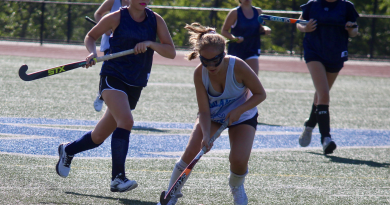