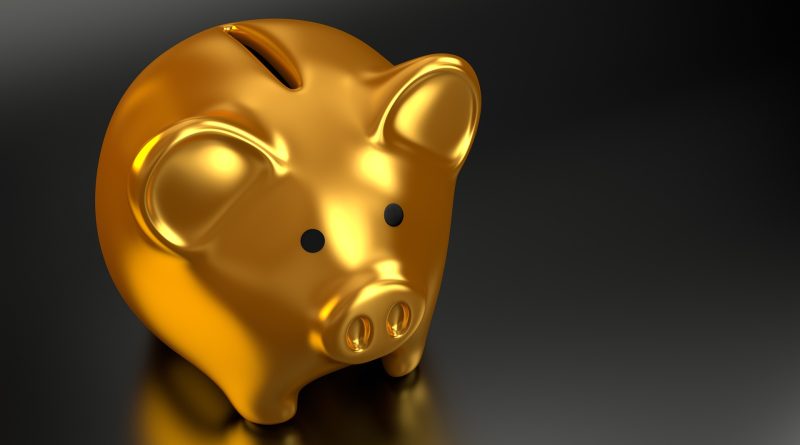 “M&T Bank’s commitment to compensate customers who were adversely impacted by the conversion – whether missing payments or denied access to their money — is a welcome step toward making things right,” the Senators said. “We are encouraged by M&T Bank’s prompt action in response to our letter, but will continue monitoring the situation to make sure M&T follows through with their promises. Consumers need swift relief and remedy now for the hardships and stress the conversion failures caused.”

In a letter released on Friday, the Senators called for M&T bank to financially compensate all customers who were unable to access their funds during the conversion and those who incurred fees as a result of missed credit card, utility, or other payments. 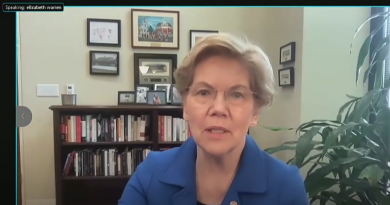 Sen. Warren: ‘IRS Targets The People Who Are The Cheapest To Audit’ – Low-Income Taxpayers, People of Color