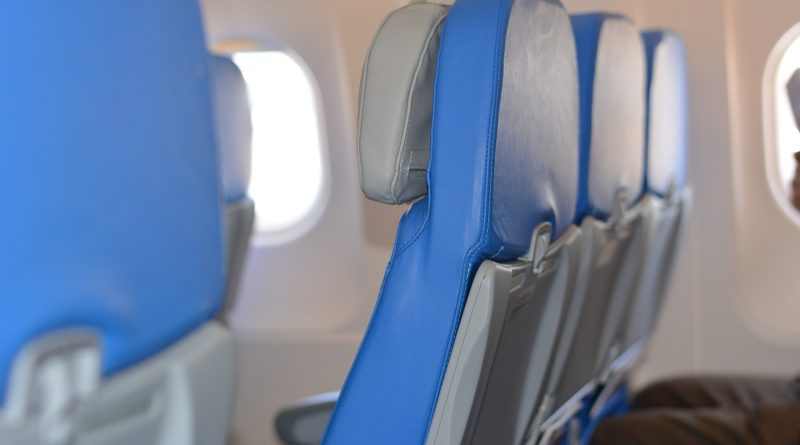 In full transparency, the following is a media release from Sen. Ed Markey, who was elected by voters in the Commonwealth of Massachusetts to serve the state in Washington DC in the US Senate. He is a Democrat. (stock photo of hurricane hitting Florida)

“By requiring airlines to disclose fees upfront, DOT has taken an important step for consumer transparency. The traveling public has been nickel-and-dimed by airlines at every step by an often obscured and seemingly ever-growing list of fees, and this new proposed rule will help bring much-needed clarity to what airlines are charging. Still, more work is needed to ensure that consumers stop being charged exorbitant fees for everyday needs like sitting next to their children, changing or canceling their flight, or checked or carry-on baggage. Congress must pass the Forbidding Airlines from Imposing Ridiculous (FAIR) Fees Act and the Airline Passengers’ Bill of Rights to prohibit these predatory fees altogether and restore sanity to the skies. 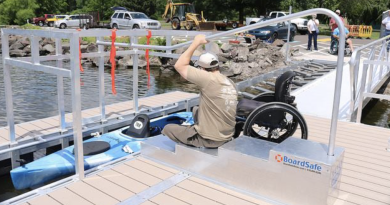