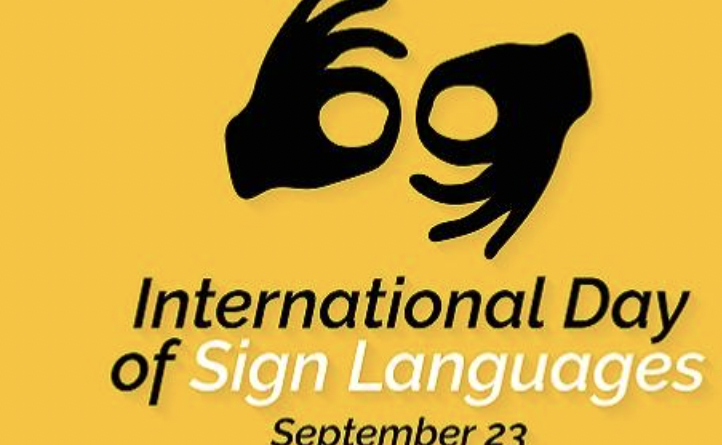 1 Framingham Public Library’s Brown Bag Learning Series continues today at noon at the main Framingham Library. Come hear Framingham author Laura A. Woollett discuss her award-winning young reader’s book, Big Top Burning: The True Story of an Arsonist, a Missing Girl, and The Greatest Show On Earth. Combining history, mystery and the circus, we invite you to join in what is sure to be a fiery discussion!

3. There are no CITY OF FRAMINGHAM MEETINGS scheduled for today. Reminder City Hall closes at 2 p.m. on Fridays.

5.Today is the International Day of Sign Languages, an unique opportunity to support and protect the linguistic identity and cultural diversity of all deaf people and other sign language users.

According to the World Federation of the Deaf, there are more than 70 million deaf people worldwide. More than 80% of them live in developing countries. Collectively, they use more than 300 different sign languages.

The UN General Assembly has proclaimed September 23 as the International Day of Sign Languages in order to raise awareness of the importance of sign language in the full realization of the human rights of people who are deaf.

The resolution establishing the day acknowledges that early access to sign language and services in sign language, including quality education available in sign language, is vital to the growth and development of the deaf individual and critical to the achievement of the internationally agreed development goals. It recognizes the importance of preserving sign languages as part of linguistic and cultural diversity. It also emphasizes the principle of “nothing about us without us” in terms of working with deaf communities

BONUS: The Framingham History Center will hold its annual tag sale on Saturday from 9 a.m. to 3 p.m. 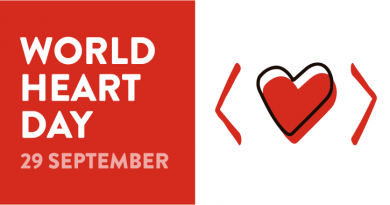 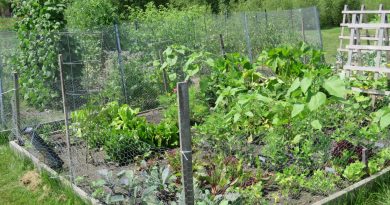 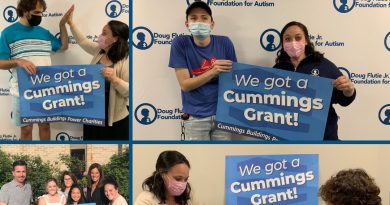