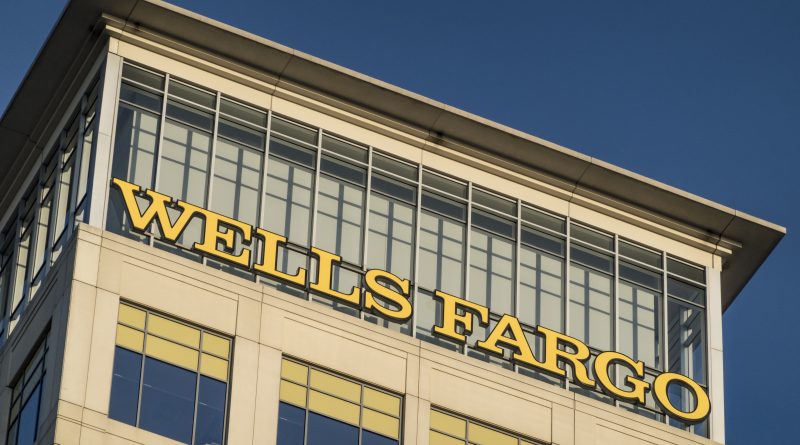 WASHINGTON DC – U.S. Senators Elizabeth Warren, Bob Menendez (D-N.J.), and Sherrod Brown (D-Ohio) today sent a letter to Wells Fargo CEO and President Charles Scharf and Senior Vice President Bei Ling to express their deep concerns about the bank’s reported practice of conducting “fake interviews” with women and minority candidates for vacancies that had already been filled. This effort comes ahead of today’s much anticipated Banking Committee hearing with the leaders of some of the largest banks in America.

“According to The New York Times, Wells Fargo undertakes these fake interviews to artificially boost diversity statistics in an attempt to satisfy an internal goal to interview at least one woman and one person of color for each open position—a goal that was meant to increase diversity among Wells Fargo’s workforce,” wrote the lawmakers. “The information uncovered by [the reporting] is not only highly offensive and suggestive of systemic bias and discrimination at the bank, but also may represent a pattern of misleading shareholders and federal and state regulators in oversight of Wells Fargo’s execution of nondiscrimination laws and broader, public commitment to diversity, equity, and inclusion.”

The Senators highlighted that this is not the first time the financial institution has been subject to criticism over discriminatory hiring and employment practices. In 2018, the U.S. Department of Labor alleged that Wells Fargo discriminated against 30,000 Black applicants and hundreds of women in its hiring process – the case was later settled for $8 million. In 2013, approximately 320 Black financial advisers filed a class-action lawsuit against the company alleging Wells Fargo steered them away from new lucrative opportunities. This case was settled for $36 million.

“Given this history […] we are concerned that Wells Fargo does not take seriously its responsibilities and commitments to federal and state regulators, to its shareholders, and to the customers and communities that it serves,” added the Senators.

The Senators also expressed concerns with Wells Fargo’s response to The New York Times’ reporting. Instead of working to actually set up a fair and equitable hiring process that would lead to a more diverse workforce, the bank considered allowing hiring managers to seek exemptions from its own diversity interviewing goals altogether.

“…f hiring managers can more easily opt out of its goals, diverse candidates may be considered less often for open positions. Additionally, Wells Fargo recently announced that it agreed to a third-party racial-equity audit after years of urging shareholders to vote against such audits. While these are potentially good first steps, Wells Fargo should take more immediate action to rebuild confidence in its recruitment, application, interview, and hiring processes,” concluded the Senators.

Read the Letter by clicking here.

Ashland Town Hall To Re-Open By Appointment Only Monday 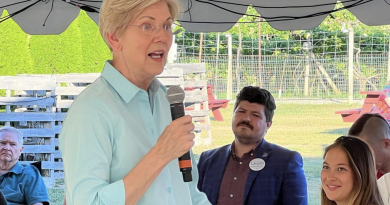