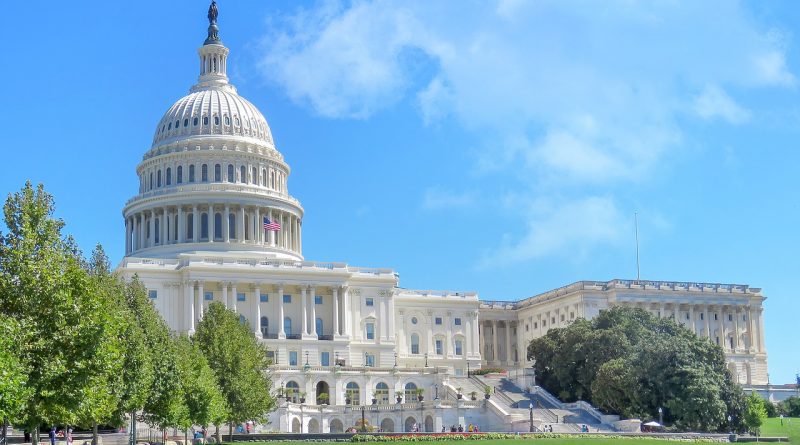 The Presidential Election Reform Act is urgently needed to affirm and clarify the intent of the Electoral Count Act following the January 6th, 2021 insurrection when former President Trump and MAGA Republicans attempted to subvert the American electorate by pressuring Vice President Pence not to certify the 2020 presidential election results.

“January 6th was one of the darkest days in our history. We now know in — great detail — how the former president and his cronies were attempting to use the electoral certification process to undermine our democracy,” said Assistant Speaker Clark. “They tried to delegitimize a free and fair election with their lies, subvert the results certified and sent by the states, and pressure a Vice President into rejecting his Constitutional responsibilities – all of which erupted in violence, hate, and bloodshed in our Capitol.

“Today, we voted for the Presidential Election Reform Act to ensure that the rule of law and the will of the people will always prevail.”

In January, the Committee on House Administration released a Committee Staff Report on the Electoral Count Act of 1887 (ECA), which examined the ECA and argued it badly needed reform. 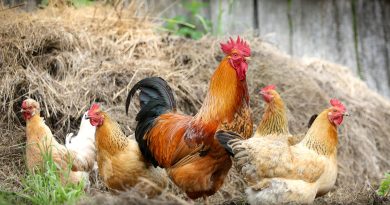