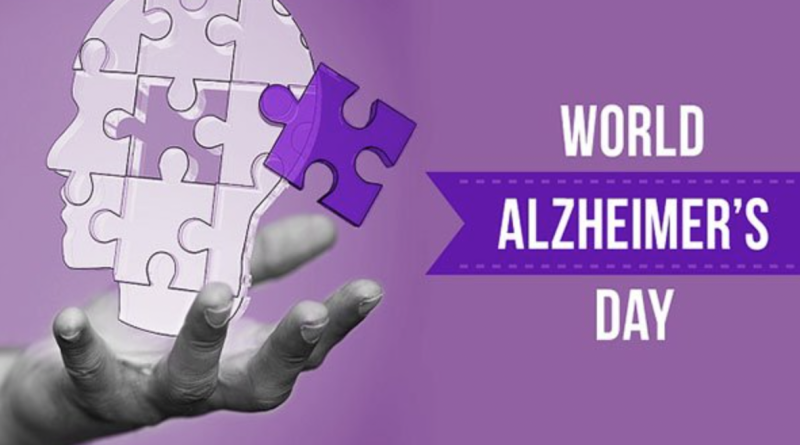 1 Today is Mark J. Goldman Day in the City of Framingham. The Mayor and the City Council declared the day to honor the late community activist and volunteer who died in September 2021, at the age of 74.

2. Today is World’s Alzheimer’s Day. It is celebrated on September 21 annually.

3. CITY OF FRAMINGHAM MEETINGS (remote on Zoom unless otherwise noted): 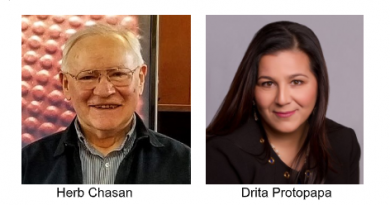 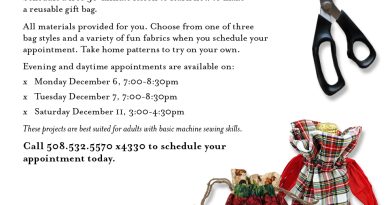 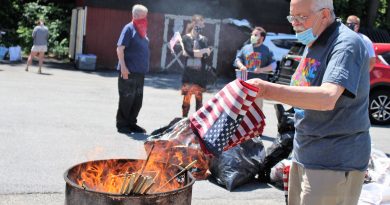