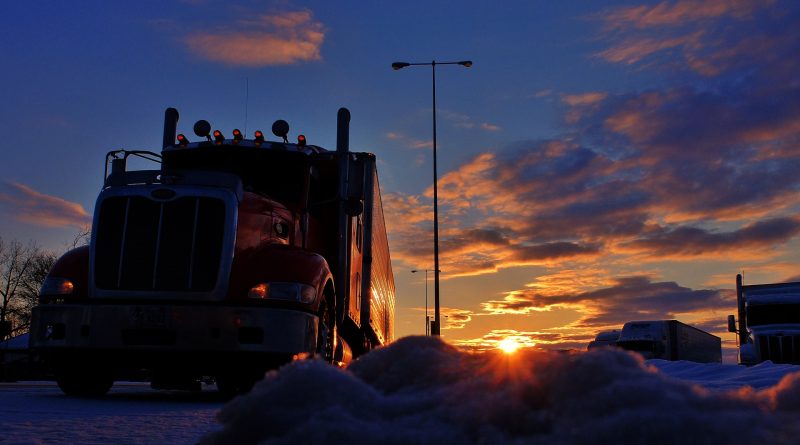 WASHINGTON DC – As the country continues its economic recovery from pandemic-era supply chain disruptions, Senators Edward J. Markey (D-Mass.) and Alex Padilla (D-Calif.) today, September 12, introduced legislation to ensure that truckers are compensated fairly for the hours that they are on the clock, including overtime.

The Guaranteeing Overtime for Truckers Act would repeal the motor carrier provision of the Fair Labor Standards Act of 1938, which excludes many truckers from overtime protections enjoyed by other workers. The bill was introduced in the House by Representative Andy Levin (D-Mich.).

In response to an Executive Order by President Biden, the U.S. Department of Transportation issued a Freight and Logistics Supply Chain Assessment in February 2022, which highlights high turnover rates and compensation issues in the trucking industry. Among its recommendations, the Department called on Congress to repeal the motor carrier provision of the Fair Labor Standards Act of 1938.

“Truck drivers are the engines of our economy, ensuring that everything from consumer goods to commodities reach their destination on time,” said Senator Edward J. Markey. “Outdated labor regulations have denied these vital workers overtime, leading to high turnover and supply chain disruptions. Don’t be fooled by the trucking companies’ crocodile tears. There is a simple way to recruit and retain drivers: increase their pay. The Guaranteeing Overtime for Truckers Act does exactly that by eliminating the overtime exemption. I am proud to work alongside Senator Padilla on this legislation and am committed to ensuring that truck drivers receive the respect and rightful pay that they’ve earned.”

“America’s truck drivers are on the frontlines of keeping goods and our economy moving. In fact, more than 70 percent of goods across the United States are shipped by truck,” said Senator Alex Padilla. “Unfortunately, the COVID-19 pandemic and the resulting supply chain crisis aggravated persistent hardships for truckers, including long hours spent waiting—often unpaid—to load and unload goods. As our nation makes historic investments in our port and supply chain infrastructure, I’ve introduced this legislation to improve wages and working conditions for these essential workers and build the foundation for good-paying, stable trucking jobs.”

In addition to Senators Markey and Padilla, the legislation is also cosponsored by Richard Blumenthal (D-Conn.), Bernie Sanders (I-Vt.), and Elizabeth Warren (D-Mass.).

The legislation is supported by the International Brotherhood of Teamsters, OOIDA, the Truck Safety Coalition, the Institute for Safer Trucking, Parents Against Tired Truckers, and CRASH.

Full text of the bill is available here.

Ashland Town Manager: We Are ‘Revising Our Budget To Reflect Reality” 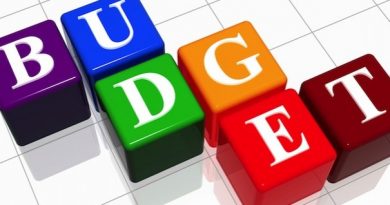