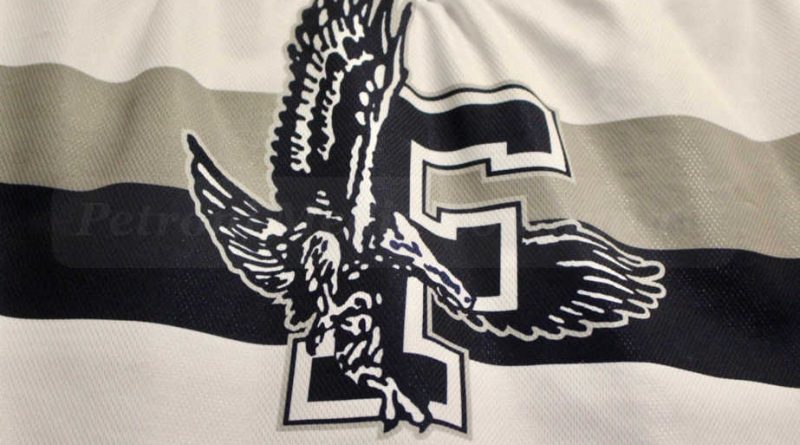 The athletic team was not named. It is unknown if it is a varsity, junior varsity or freshman team.

The incident was not identified either, so unclear if it a sexist, racist, antisemitic or xenophobic incident.

“The FHS Administration was informed this afternoon of an incident involving hate speech on one of our athletic teams. Both the athletic department and high school administration are actively investigating this matter,” wrote the Principal in an email around 5 p.m.

“As a school community, we denounce all forms of hate speech, discrimination, and bias incidents and will hold students accountable for their actions per the Framingham Public Schools Code of Character, Conduct and Support,” noted Principal Banach.

SOURCE reached out to the Superintendent of Schools and the Athletic Director for clarification. 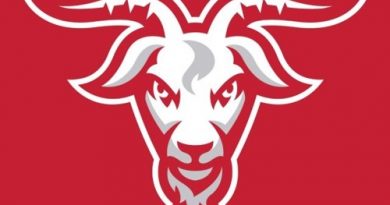