HOLLISTON – An 8-year-old boy is in critical condition after a single-vehicle rollover crash in Holliston Sunday night, according to Holliston Police.

Around 9:43 p.m. Holliston Police responded to a rollover crash on Highland Street near Summit Point Road.

The blue Toyota sedan was resting in the middle of the highway when officers arrived on the scene. it was lying on the driver’s side, said police.

The officers immediately attended to the five occupants of the vehicle, who were found lying on a grassy area to the right of the road, according to police. All five occupants are believed to be from Framingham.

A boy, 8, needed the most attention, according to police.

Two of the five patients were transported by paramedics from the Ashland and Medway fire departments to a helicopter landing zone at the Warren Center in Ashland, according to police.

The two helicopters took the patients to UMass Memorial Medical Center in Worcester, according to police.

Three additional ambulances – Holliston Fire, Sherborn Fire, and Brewster Ambulance transported the three other individuals from the vehicle to UMass Worcester as well.

A portion of Highland Street between Hollis Street and Eliot Street in Ashland was closed until 5 a.m. today, said police.

The crash remains under active investigation according to the Holliston Police department, who were assisted by Holliston Fire and Ashland Police at the scene. 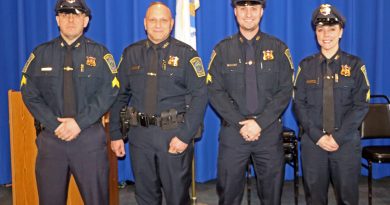 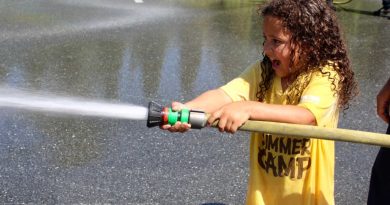 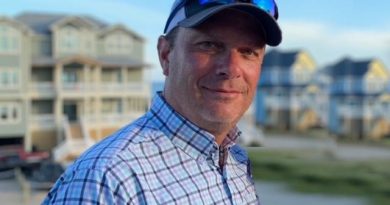