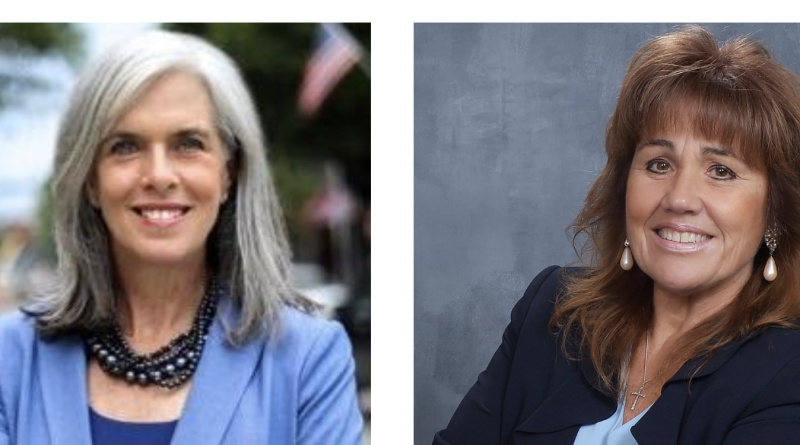 In full transparency, the following is a press release from the Caroline Colarusso campaign for Congress.

ARLINGTON – Over Labor Day weekend, the Republican challenger to U.S. Representative Katherine Clark, Caroline Colarusso (MA-5) arrived in Arlington with the hope of engaging Representative Clark in a civil debate.  Clark refused to acknowledge her Republican challenger as well as the will of the voters, who clearly want and deserve an opportunity to hear from both Clark and Colarusso.

Congresswoman Clark, who was in Arlington supporting Andrea Campbell, candidate for Attorney General, and Maura Healey, candidate for governor, appeared surprised by the turnout.

Caroline Colarusso (R) of Stoneham and approximately 35 local supporters and constituents tried to ask Congresswoman Clark why she has refused or ignored eight invitations to debate ahead of the November 8 midterm election, but Clark evaded her District 5 constituents when questioned on the matter.

“By refusing to debate me, her opponent in this race for Congress, Clark is broadcasting to her constituents that she is afraid to defend her positions,” says Colarusso, who also challenged the incumbent in 2020.  “Representative Clark has also slapped the League of Women Voters in the face by ignoring their debate invitations.  Clark only advocates for women when it suits her agenda.”

Colarusso’s stances are diametrically opposed to Clark’s in the areas of inflation, taxation, term limits, and national security. 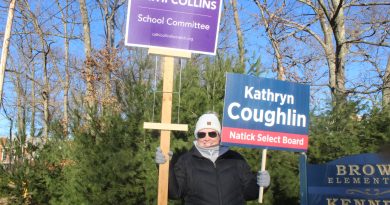 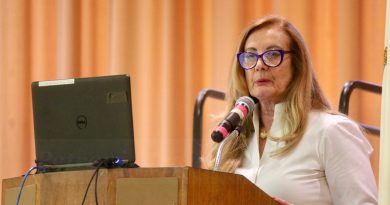 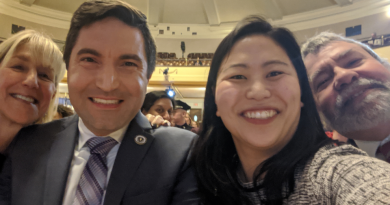