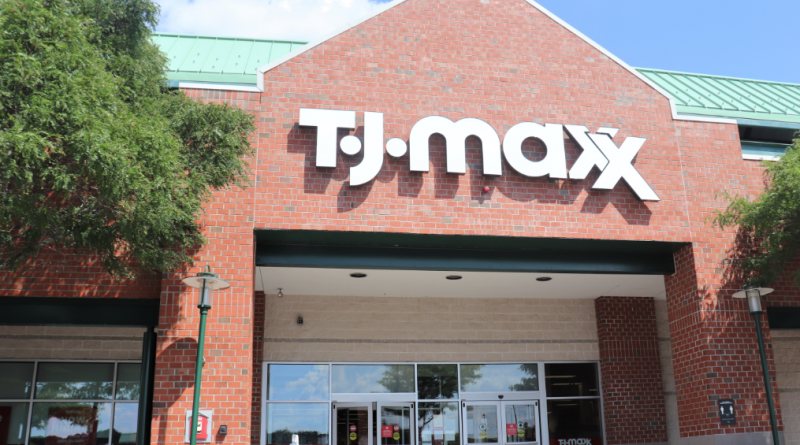 FRAMINGHAM – Framingham Police were called to TJ Maxx at Shoppers World on Friday, September 2 for two thieves who stole clothes and boots.

A woman and a man reportedly stole clothing & boots worth a total of $1,300, said the Framingham Police spokesperson Lt. Rachel Mickens. 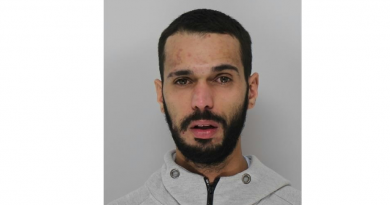